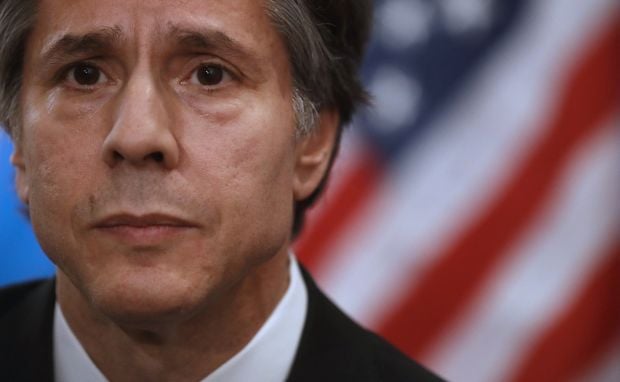 "What we've seen in the last couple of weeks is an increase in violent attacks along the line of control ... and whether that is being instigated by Russia, or acquiesced to by Russia, doesn't matter," Blinken said, according to Reuters.

"The Russians have tremendous leverage over the separatists. If they want to turn it [the violence] off they can and indeed they must," he added.

Blinken said implementing the Minsk ceasefire deal was the only way forward and was in the interest of all sides, including the Russians who are suffering Western sanctions because of their involvement in the Ukrainian conflict.