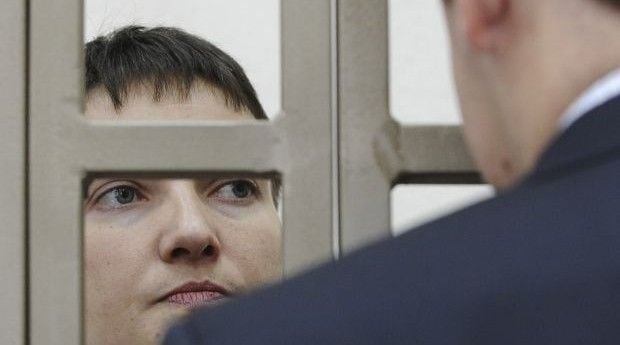 In her last plea on Wednesday, Savchenko told the court she would continue refusing food and water and raised her middle finger at the judge and prosecution. 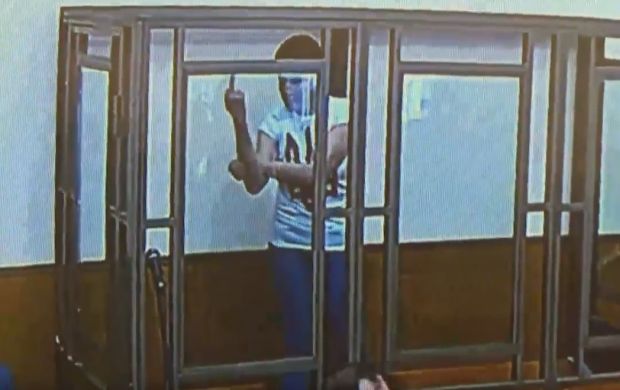 Russia's prosecutor has called for a 23-year prison term and a fine of RUB 100,000 ($1,400) for Nadia Savchenko accused of killing two Russian reporters.