No letters from Poroshenko to Savchenko – Tsegolko 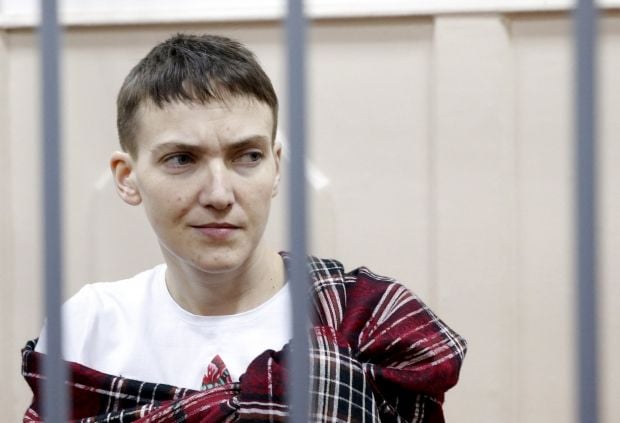 According to Tsegolko, Poroshenko has verbally expressed his support to Savchenko who is illegally detained in the Russian Federation.

"The president asked Savchenko's sister Vira and her mother to express his words of encouragement to Nadia. But he didn't send any letters," Tsegolko said.