"I've just visited Nadia. She stopped her hunger strike at the request of Ukrainian President Petro Poroshenko and her compatriots," he tweeted.

Feygin also published the text of Poroshenko's address to Savchenko.

In addition, he published Savchenko's statement on the termination of her 'dry' hunger strike.

On March 9, the trial of Ukrainian pilot, MP and member of the Ukrainian delegation to PACE Nadia Savchenko ended in a Russian-based Donetsk city court in Rostov region and the verdict will be announced on March 21-22.

In her last plea on Wednesday, Savchenko told the court she would continue refusing food and water. 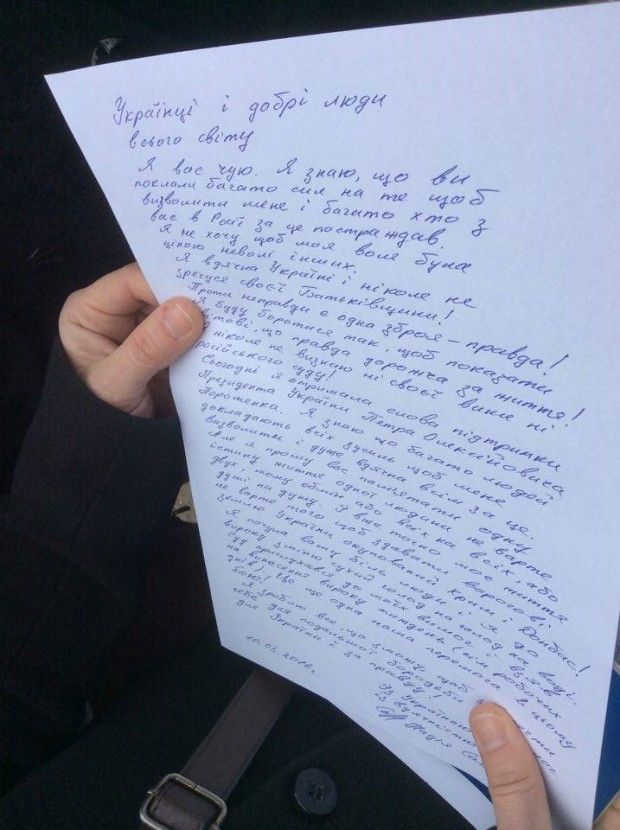 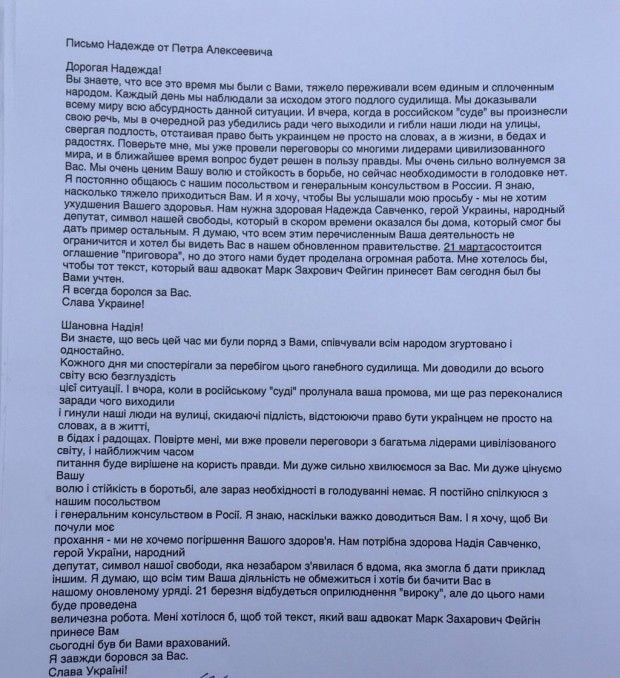 twitter.com/mark_feygin
If you see a spelling error on our site, select it and press Ctrl+Enter