Lutsenko: We wait for Yatsenyuk resignation, ready to nominate successor

Chairman of the Bloc of Petro Poroshenko faction Yuriy Lutsenko has said that the faction will immediately nominate its candidate for the post of prime minister after current Prime Minister Arseniy Yatsenyuk resigns, according to an UNIAN correspondent. 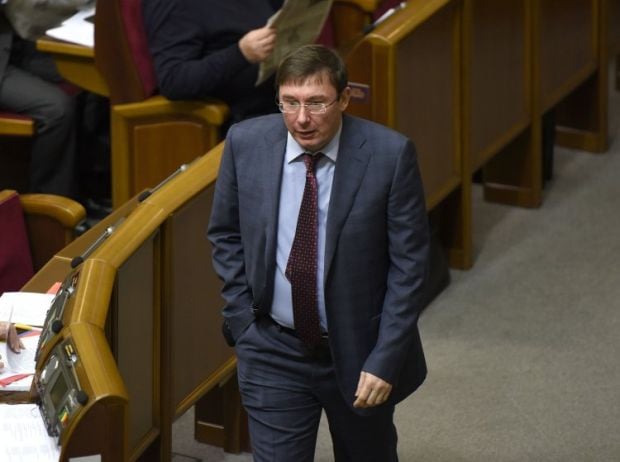 "As soon as we receive a letter of resignation from the Prime Minister, we will nominate our candidate. And we've been waiting for this moment. We have a nominee, the program, and the votes [to support the nominee]," Lutsenko said during a meeting of a Conciliation Board of the Parliament on Monday.

Read alsoNo solution to overcome political crisis found after three weeks of talks – GroysmanAs UNIAN reported earlier, on February 16, the Verkhovna Rada, Ukraine's parliament, failed to score the needed number of votes for passing a vote of no confidence in the Cabinet of Ministers and refused to dismiss Prime Minister Arseniy Yatsenyuk. Only 194 MPs voted for the no-confidence with at least 226 votes needed to disband the government.

On February 22, the Verkhovna Rada registered a motion to vote for the resignation of Prime Minister Arseniy Yatsenyuk.

On March 13, Ukrainian Prime Minister Arseniy Yatsenyuk called the political crisis in Ukraine artificial, having noted two ways out of the situation: either the President or his bloc support the current government or they should take full responsibility and present a new Cabinet of Ministers.