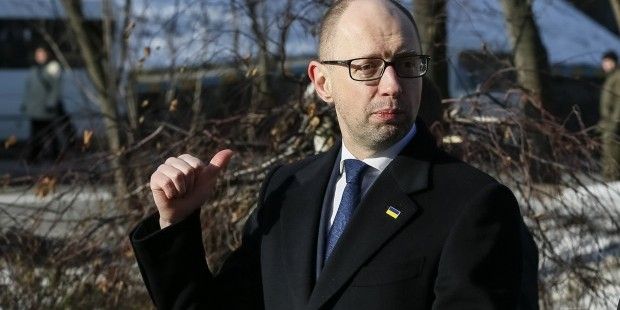 "Clause 12 of Article 85 of the Constitution of Ukraine says that the Verkhovna Rada has the right to change prime minister," a Member of Parliament said.

Another MP confirmed that the issue of passing a resolution in parliament to dismiss the premier had been discussed by the faction.

"We can vote [on the resolution] as early as this week," the source added.

A third MP said that the resolution could be adopted only if the incumbent Finance Minister Natalie Jaresko had been nominated for prime minister.

"Our belief is that Jaresko's candidacy is the best option. We're waiting when perhaps Arseniy Petrovych [Yatsenyuk] gets ready to step down," the MP said.

Presidential Press Secretary Sviatoslav Tsegolko earlier said that President Poroshenko was mulling three options of ending the crisis: the formation of a Cabinet from technocrats to be led by Jaresko, or a political government with Andriy Sadovy, who is Lviv mayor now, at its head or the Verkhovna Rada should support another candidacy.