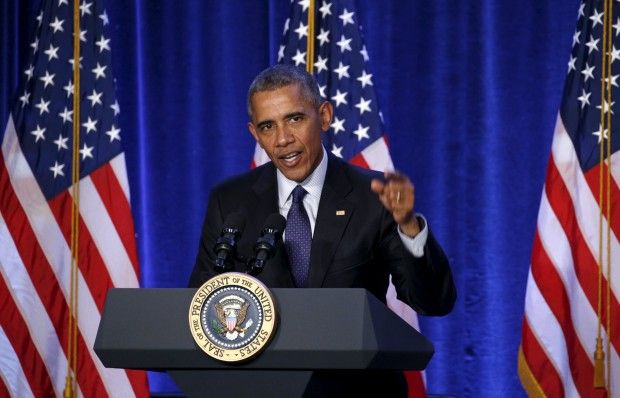 That's according to a senior Obama administration official who wasn't authorized to discuss the conversation by name and requested anonymity, ABC News reported.

The White House had previously disclosed that Obama and Putin spoke by phone on Monday.

She has gone on a hunger strike and refused to take water after a court hearing last Thursday. Rights advocates fear she could die if she kept refusing water.