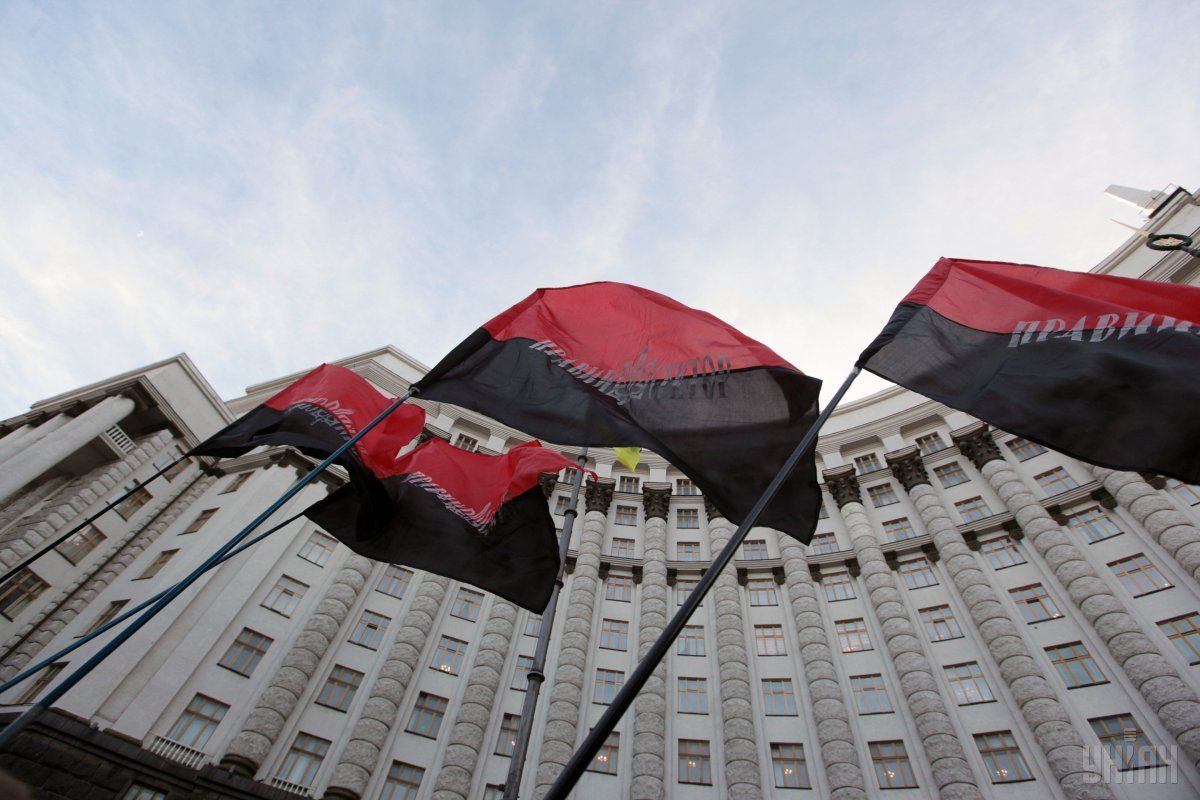 "We will certainly take part in all elections: local, by-elections and snap parliamentary ones. But this is not an end in itself for us," Tarasenko said.

In addition, the leader of the Right Sector said that his political force would stand in elections to be able to "conduct its revolution awareness campaign" without promising quick improvements in the situation.

"By inviting to the polls, we will declare that only a revolution can bring change," he said.

Thirty-three-year-old Tarasenko was elected leader of the Right Sector party at a party congress on March 19, 2016, after former leader Dmytro Yarosh stepped down late in 2015. Earlier, Tarasenko was Yarosh's deputy for political issues. He also participated in the Ukrainian-Russian war in Donbas as part of the Right Sector's Ukrainian volunteer corps. He was severely wounded near the village of Pisky, close to the ruined Donetsk airport, in September 2014. He underwent a long course of medical treatment in Estonia.