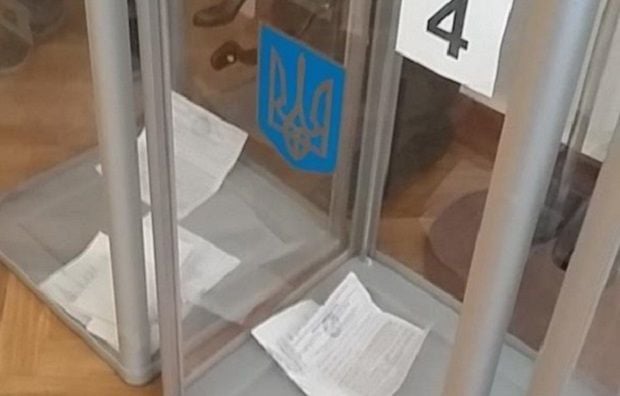 The voting takes place in 293 polling stations bringing the total number of voters in the city to over 500,000 people, according to media reports.

Covert propaganda is reportedly conducted in the city on the day of voting, journalists say.

According to the results of the second round of the elections held on November 15, 2015, Yuriy Vilkul, the Opposition Bloc's candidate, was announced the winner by the city election commission.

However, his opponent, Samopomich candidate Yuriy Myloboh, filed complaints to the election commission claiming fraud after the results came through on November 16, but they were not satisfied.

On December 23, the Verkhovna Rada of Ukraine voted to set special elections of Kryvyi Rih mayor on March 27, with 239 deputies voting for the bill.