About 200 people, including public organizations and political parties, have gathered near the Administration of President of Ukraine demanding the resignation of Viktor Shokin from the post of Prosecutor General, according to an UNIAN correspondent. 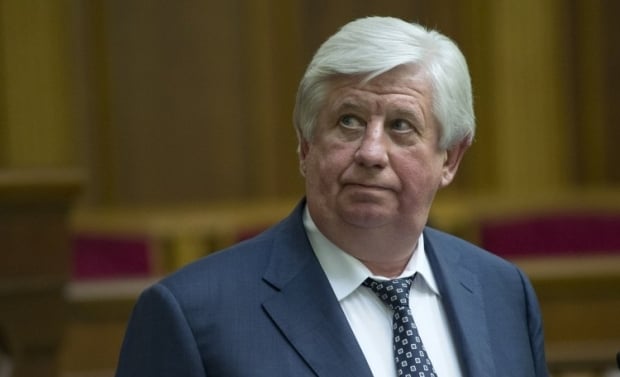 Head of the board of the Anti-Corruption Action Center (AntAC), a Ukrainian civil society organization, Vitaliy Shabunin said at a rally that only public pressure on the authorities could allow moving the problem up the agenda list and cleansing the prosecutors' offices from corruption.

As UNIAN reported earlier, Prosecutor General Shokin was on leave from February 15.

Read alsoShokin doesn't want to share criminal cases with anti-corruption agenciesOn February 19, a letter of resignation by Prosecutor General of Ukraine Viktor Shokin was submitted to the Presidential Administration. On the same day, Ukrainian President Petro Poroshenko submitted to the Verkhovna Rada a motion for granting his consent to the dismissal of Shokin from the post of the Prosecutor General of Ukraine.

On February 22, a draft order of the President of Ukraine for granting consent to the dismissal of Prosecutor General of Ukraine Viktor Shokin was registered in parliament.