Ukraine's Samopomich faction says it will remain in opposition, however it will support the coalition on issues that are vital for Ukraine’s development, faction leader Oleh Berezyuk said at a meeting of the Coordination Board of leaders of factions and parliamentary committees, according to an UNIAN correspondent. 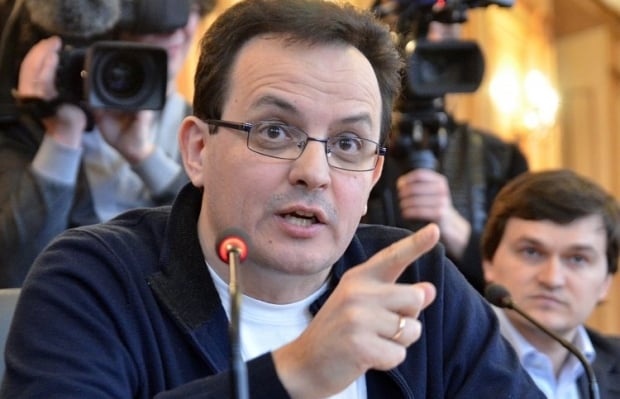 "We, the Samopomich faction, will remain in the parliament. We are in the opposition, which is independent of the oligarchic system; we will support you on all the issues that contribute to the development of the country, and we will inform [the people] of the things that you do that harm this country," Berezyuk said when addressing representatives of other factions.

As UNIAN reported earlier, on February 18, the Samopomich faction announced that it was leaving the parliamentary coalition after Ukraine's parliament had failed to get enough votes for the government resignation.

Earlier, Radical party leader Oleh Lyashko stated that Samopomich faction was not participating in negotiations to create a new coalition.