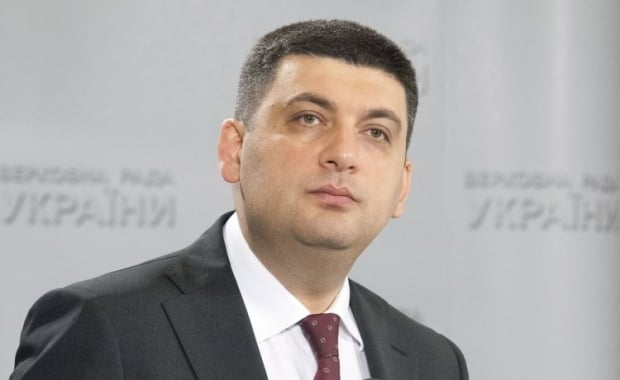 "The Petro Poroshenko Bloc's faction has nominated Groysman as candidate for prime minister from our political force," he said after a faction meeting on Monday.

MP from the Petro Poroshenko Bloc Serhiy Leshchenko in turn told reporters that he and Mustafa Nayyem had refrained from voting in favor of Groysman, while Natalia Novak, who heads the subcommittee for legislative support of the president of Ukraine, the Cabinet, political parties, voted against the nomination.

Groysman's candidacy for premiership was supported by the congress of the Bloc of Petro Poroshenko "Solidarity" Party on March 25.