First Deputy Chairman of the Verkhovna Rada Andriy Parubiy has announced a message of the faction of the Radical Party to quit the coalition, according to an UNIAN correspondent. 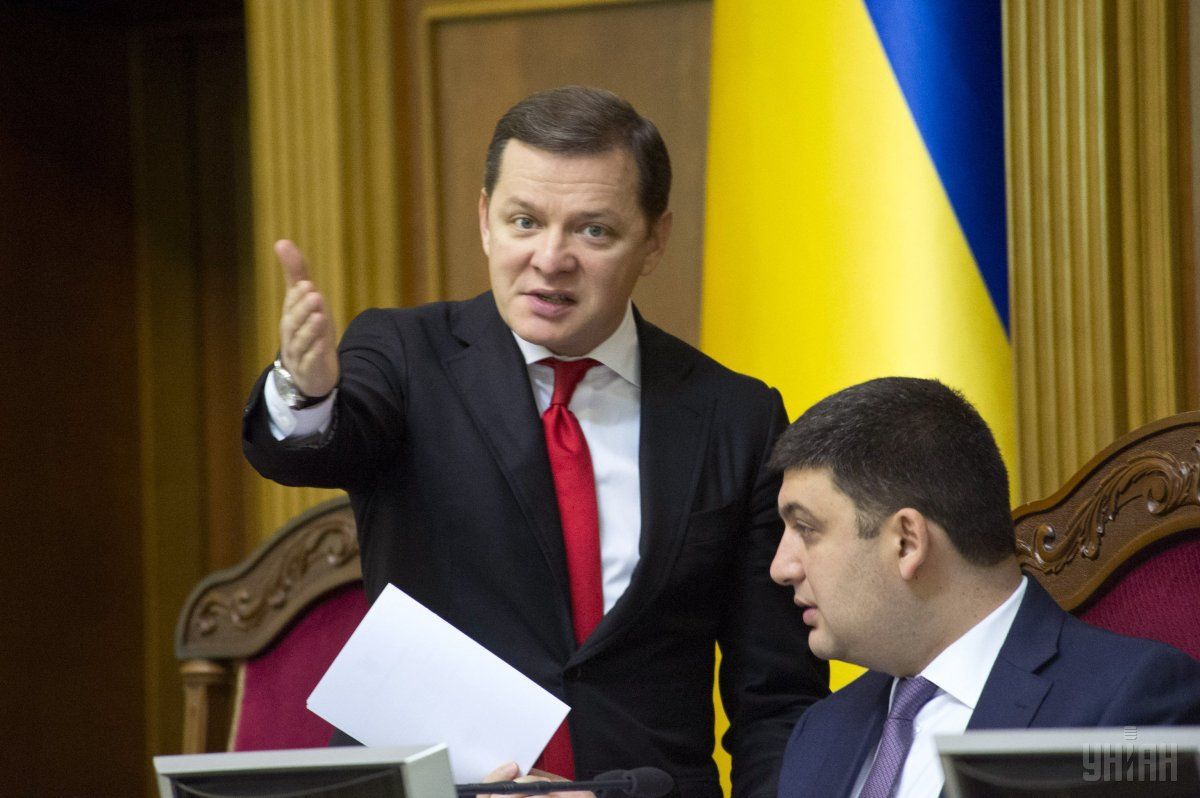 MPs from the faction of the Radical Party confirmed the unanimous decision of the faction to quit the coalition. The decision, according to the report, was adopted on September 1, 2015. In addition, MPs claim to revoke their signatures under the agreement to join the coalition.

Parubiy unveiled the corresponding list of MPs and added that he would forward the message to the secretariat of the Verkhovna Rada for registration.