Poroshenko says 7% of Ukraine under occupation 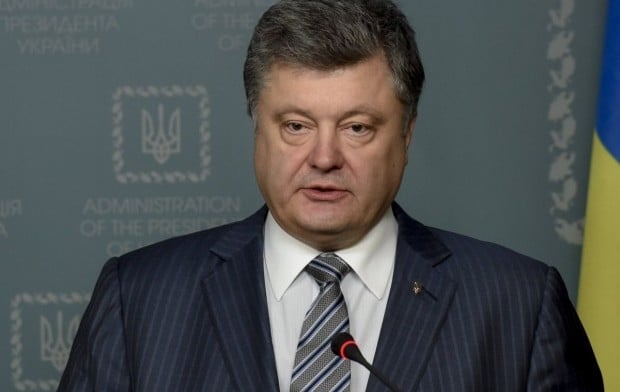 "Seven percent of Ukrainian territory is under occupation," he said at the forum titled "Ukraine's Battle for Freedom Continues" in Washington on Thursday.

According to Poroshenko, almost 1.8 million Ukrainians have lost their homes in Donetsk and Luhansk regions and moved to other regions of Ukraine.

"Twenty percent of Ukrainian economy has been seized or destroyed," he added.