NABU not to probe reports on Poroshenko's offshore assets

The National Anti-Corruption Bureau (NABU) says it does not plan to start an investigation in connection with reports about Ukrainian President Petro Poroshenko's offshore assets, because he "does not fall within the NABU's jurisdiction," while the Bureau is now analyzing information about other Ukrainian citizens exposed in the so-called Panama Papers leak related to offshore holdings. 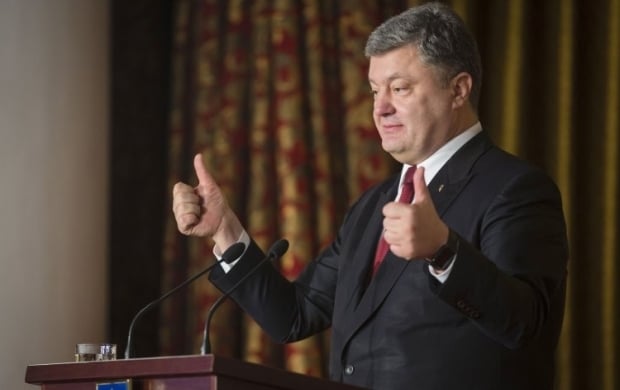 The Bureau has published its explanation "in response to numerous media inquiries as to whether the National Anti-Corruption Bureau of Ukraine will investigate facts mentioned in the Panama Papers, an investigation published by the International Consortium of Investigative Journalists (ICIJ), the Organized Crime and Corruption Reporting Project (OCCRP), and other media organizations on April 3.

The NABU notes that under the Law on the National Anti-Corruption Bureau and the Criminal Procedure Code, the Bureau may launch an investigation against senior officials authorized to perform state functions or local government, in particular, the President of Ukraine, whose powers are terminated.

"We emphasize that under the current laws, the incumbent President of Ukraine does not fall within the NABU's jurisdiction and the Bureau has no authority to launch a pre-trial investigation against him," the report says.

However, the NABU says it has already been analyzing reports on other persons mentioned in the media materials in order to establish grounds for a pre-trial investigation.