Ukraine President Petro Poroshenko said on Thursday his country would continue moving towards the European Union despite a resounding rejection by Dutch voters of a treaty on closer ties between the European body and Ukraine, according to Yahoo News with reference to a report by Reuters. 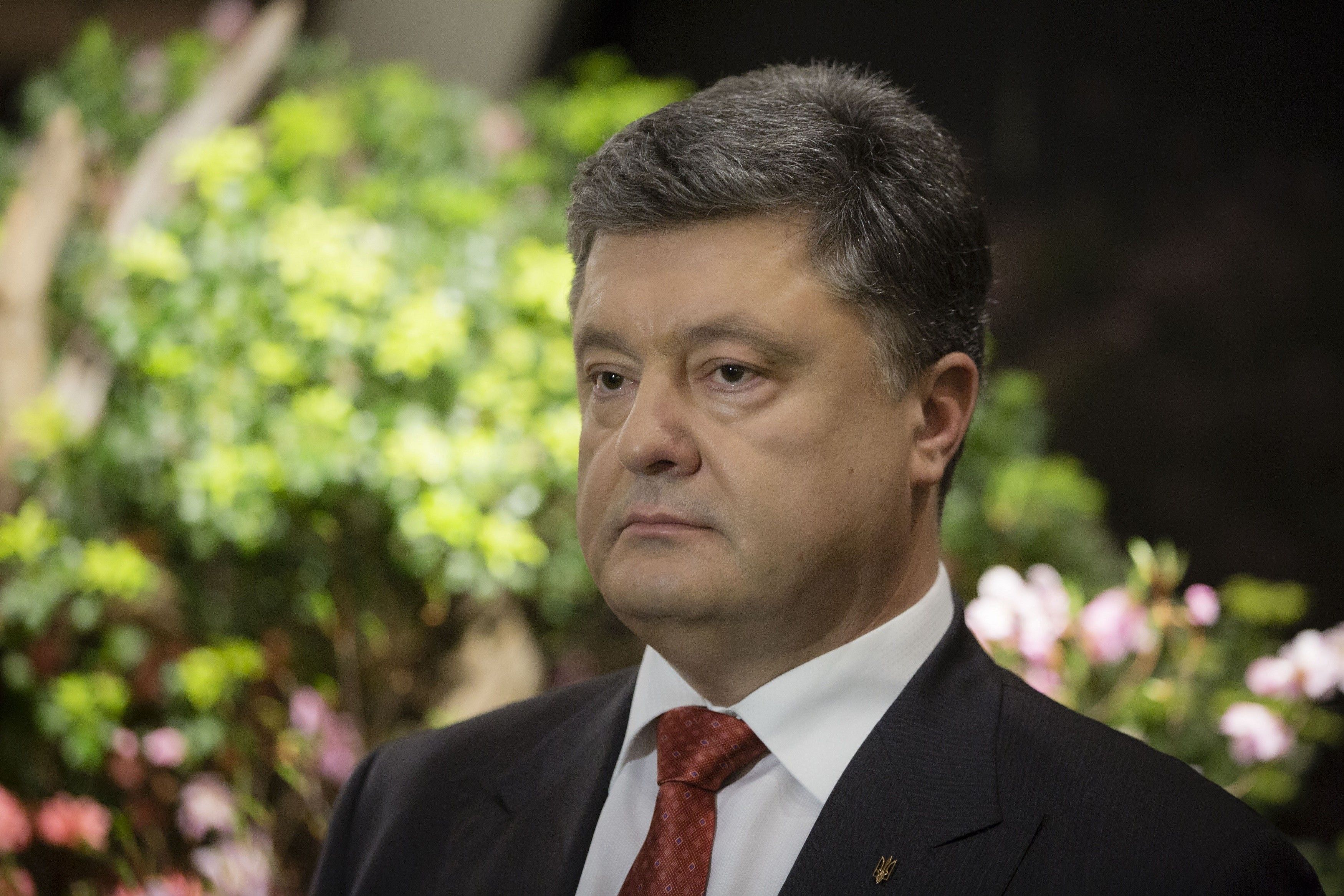 Poroshenko says the Dutch referendum was non-binding / Photo from president.gov.ua

"We will continue our movement towards the European Union," he told reporters in Tokyo, Reuters wrote.

Poroshenko downplayed the importance of the referendum, which is non-binding, but said Ukraine should "take it into consideration."

Many Ukrainian politicians feel their country deserves the treaty and are keen to show they have made progress in aligning their country with EU standards since the 2014 uprising that toppled pro-Russian president Viktor Yanukovych.