Dutch PM: It may take months to find solution to Ukraine-EU Association Agreement 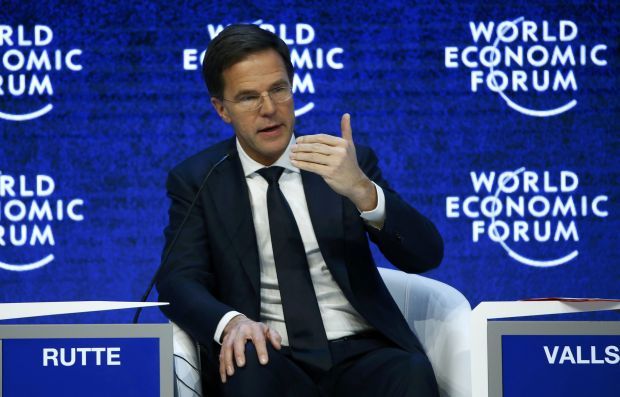 “It is quite a challenge to meet the feelings of the no-voters,” said the prime minister, according to the report.

"This is a complex process with multiple players. This situation causes us headache, because we stepped into the unknown territory. There are many options. And, perhaps, it will take a few months before there is a solution," said Rutte.

Read alsoNetherlands to seek compromise on Ukraine-EU dealNext week the prime minister is to hold talks with the House on the referendum’s outcome.

As UNIAN reported earlier, the outcome of the Dutch referendum held April 6 saw 61.1% of votes cast against the Ukraine-EU Association Agreement, with a 32.2% turnout.

Read alsoJuncker 'sad' about Dutch No vote on EU-Ukraine dealThe Dutch government said in a statement that it intended to seek compromise on the issue of the Ukraine-EU deal, admitting that the process might take time.