Klimkin: Dutch referendum not to stay on way of Ukraine-EU visa-free regime 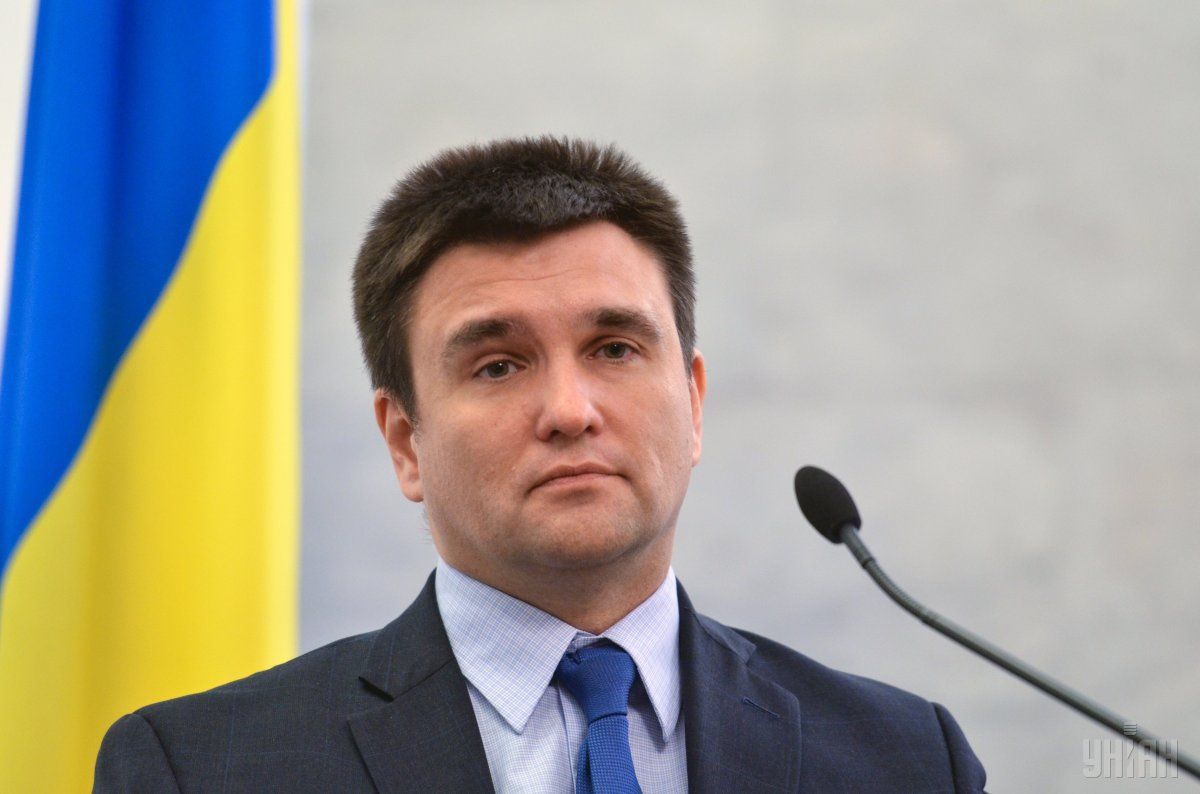 According to the data of ANP Verkiezingsdienst electoral service published by NOS television broadcaster, 38.1% of votes were cast in support of the Agreement’s ratification, while  61.1% of the Dutch voted against the move.

Read alsoMerkel, Hollande reiterate support for Ukraine-EU Association AgreementThe official data on the outcome of the referendum is expected to be announced by the Electoral Council of the Netherlands on April 12.