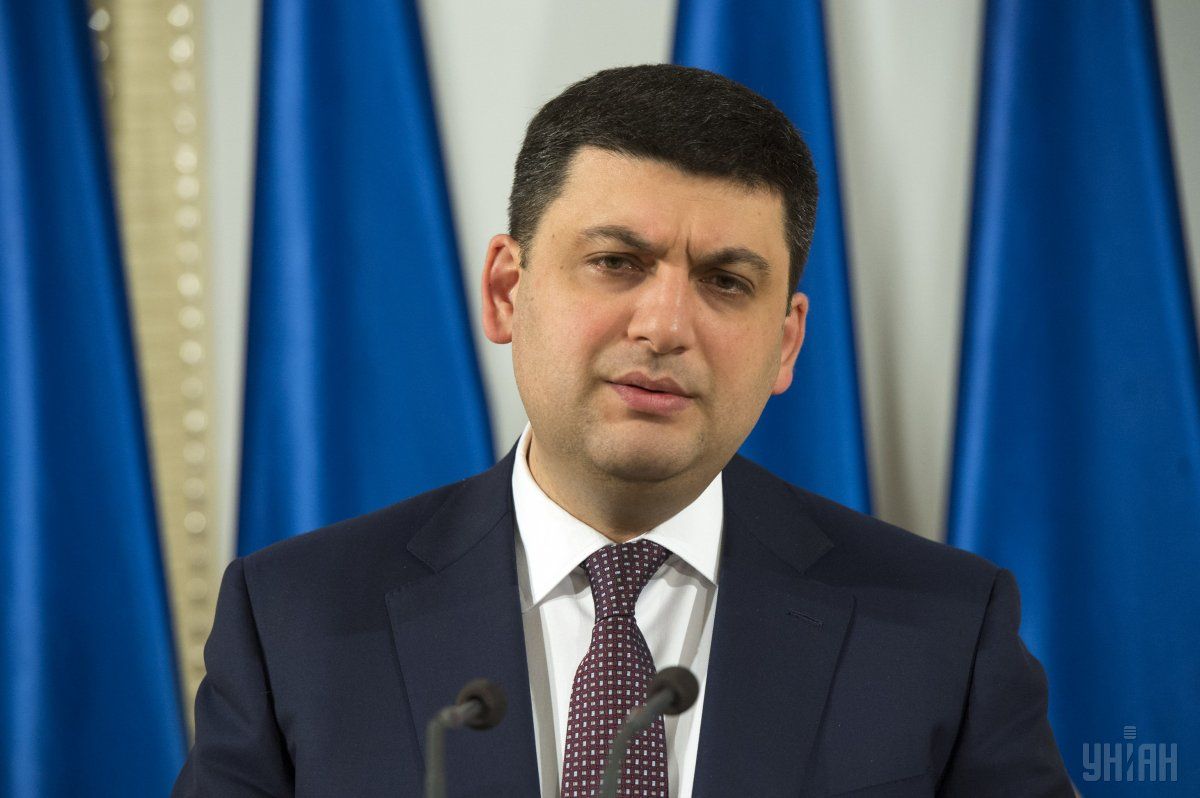 "I am sure by 99.9% that Groysman will become a new prime minister," he said.

Denysenko also stated that his faction would vote for Yatsenyuk's resignation.

As UNIAN reported earlier, Ukraine's embattled prime minister announced Sunday that he was resigning, opening the way for the formation of a new government.