President of Ukraine Petro Poroshenko Sunday said in an interview with the Ukrainian TV channels he expected that the new coalition in the Verkhovna Rada would be created on Tuesday, April 12. 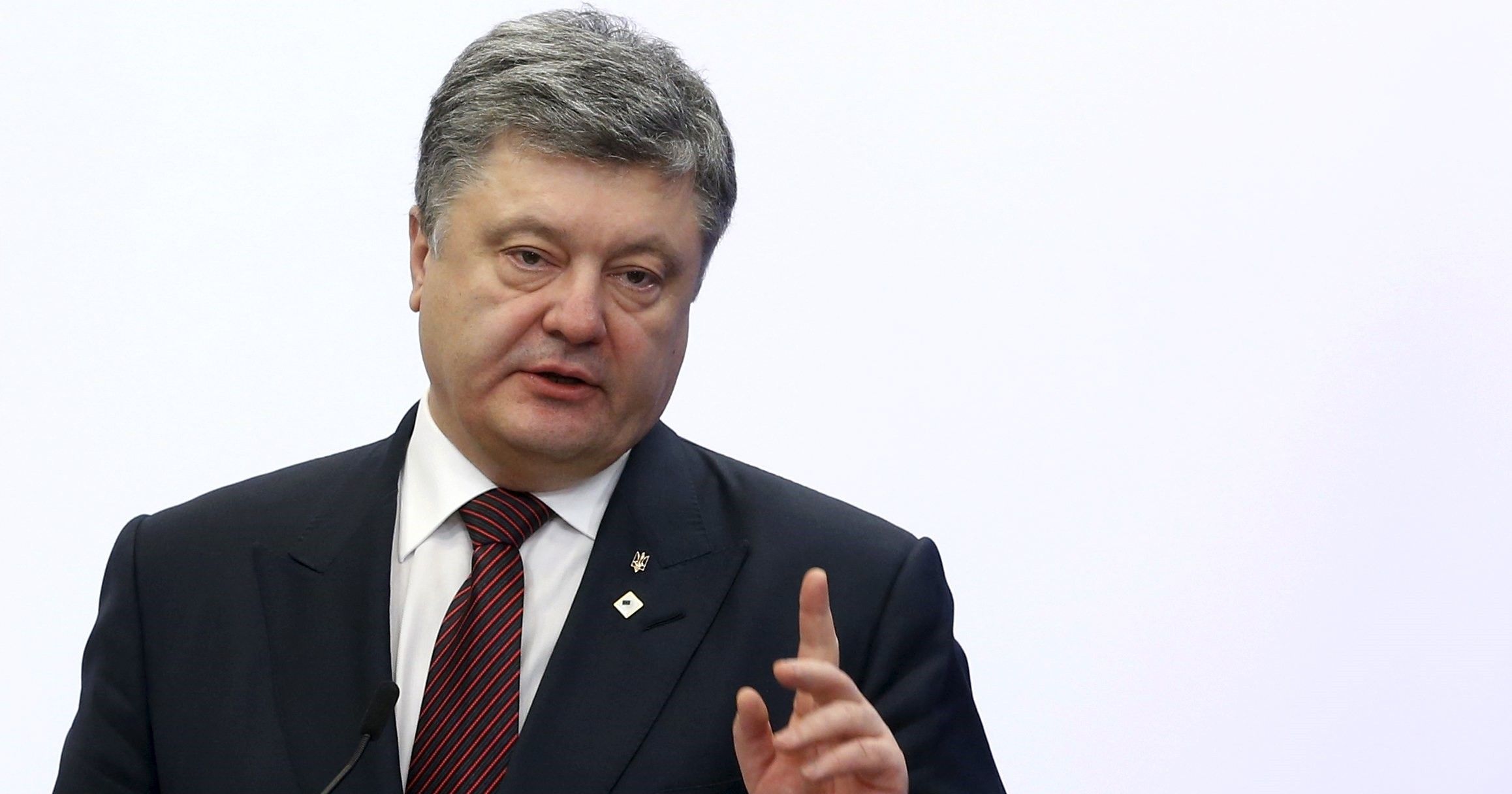 "I expect that no later than next week, preferably on Tuesday, we will hear from the parliament the good news that a coalition has been created," the president said, adding that "if it’s not, then I don’t rule out that that the Ukrainian people and I, as a president, will have to lock the deputies up as in a conclave and wait for the white – not the black – smoke to come out of the Verkhovna Rada; they must form a coalition."

Read alsoUkrainian PM Yatsenyuk resigns "Those responsible MPs – I hope that there will be a majority of those in parliament – there should be more than 226 of them. They will ensure the creation of a coalition (it must be on Tuesday) and they will put forward a nomination for a prime minister’s post," said the president.

As UNIAN reported earlier, the Bloc of Petro Poroshenko considers the option of creating a coalition with the Popular Front with the involvement of a number of independent deputies.

On Sunday, April 10, Yatsenyuk announced his resignation from the post of Prime Minister of Ukraine.