Biden thanks Yatsenyuk for partnership

U.S. Vice President Joe Biden and Ukrainian Prime Minister Yatsenyuk spoke Sunday about the Yatsenyuk’s plan to step down, according to CNN. 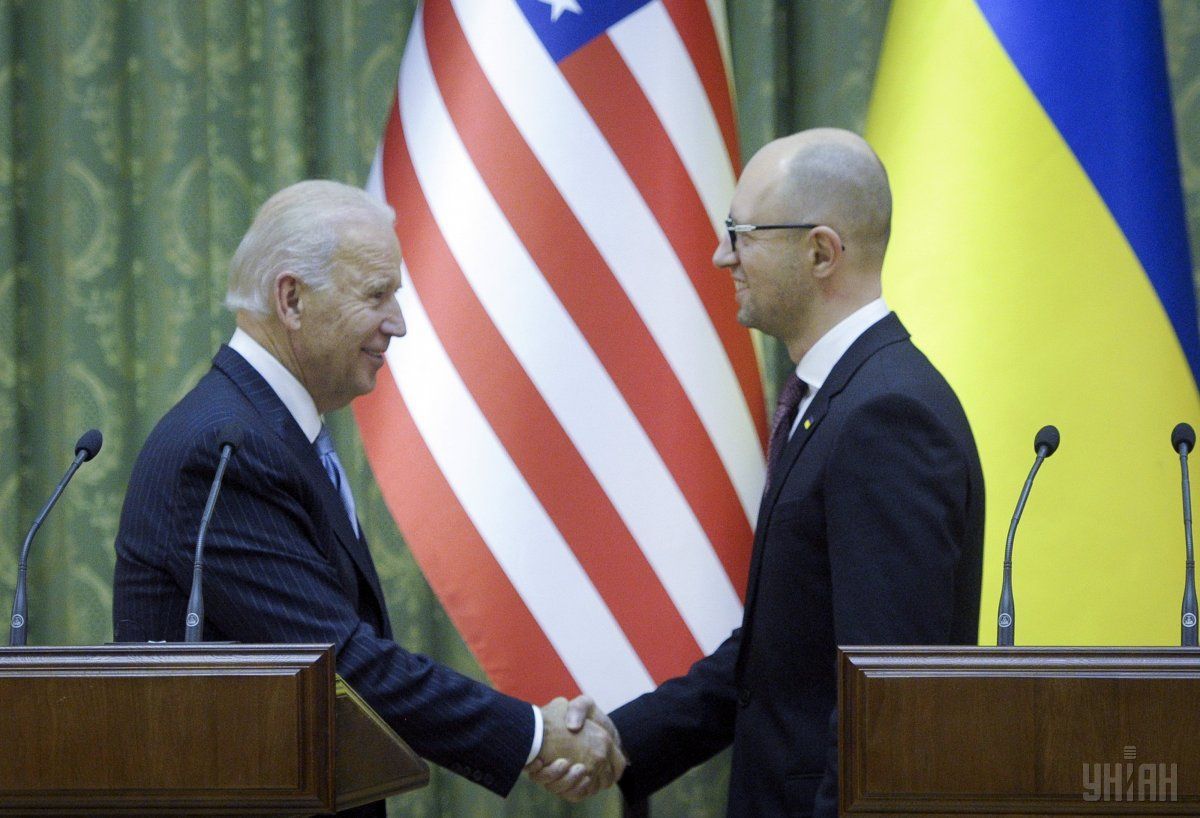 They agreed on the importance of putting together a Cabinet to implement reforms, especially those recommended by the IMF and the European Union, according to a statement from the White House, CNN reported.

"The Vice President thanked Prime Minister Yatsenyuk for his partnership during a historic time for Ukraine. He congratulated the government of Ukraine on its accomplishments over the past two years, in particular on the strides it has made on difficult but necessary economic reforms, the signature of the European Union association agreement, and the work it has done to increase energy independence," the statement read.

"The leaders agreed these changes must be irreversible and that continued progress is critical to securing a prosperous future for the people Ukraine."