Former Deputy Prosecutor General of Ukraine Vitaliy Kasko has said that pressure had been put on him to leave Ukraine, according to an UNIAN correspondent reporting from a Kyiv briefing. 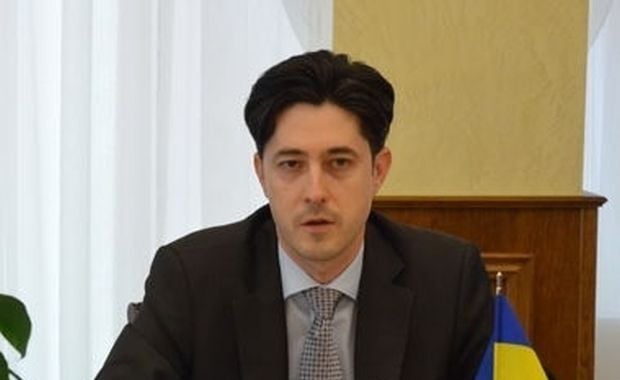 He said that together with the lawyers, he "will defend his rights, will act within the criminal procedural law, will require compliance with the law and will ask the public to follow all these events."

"I have information that all of this has been done for several months to force me to leave the country, but I refused and I'm ready to defend my rights in any courts and any law enforcement agencies," Kasko said.

He also said that the Prosecutor General's Office (PGO) had fabricated a case against him, thus attempting to discredit him.

"What can I say: all that is written in those documents [suspicion notice], which I was almost given yesterday, is not true, it's unfounded and fabricated by the PGO," Kasko said.

Read alsoEx-prosecutor Kasko says Shokin gave instructions coming from MP Kononenko"People, who act on behalf of the PGO, are using false data for manipulation. Moreover, they are going to publish some data on their website, despite the fact that it is a secret pre-trial investigation. Therefore, I believe that the only purpose of this investigation is to discredit me," he said.

As UNIAN reported, Kasko on February 15 announced he would quit the office over corruption. His letter of resignation was later approved by Prosecutor General Viktor Shokin.

The Prosecutor General's Office late Sunday filed a notice of suspicion for Kasko in a fraud case. He is suspected of illegally receiving two apartments.