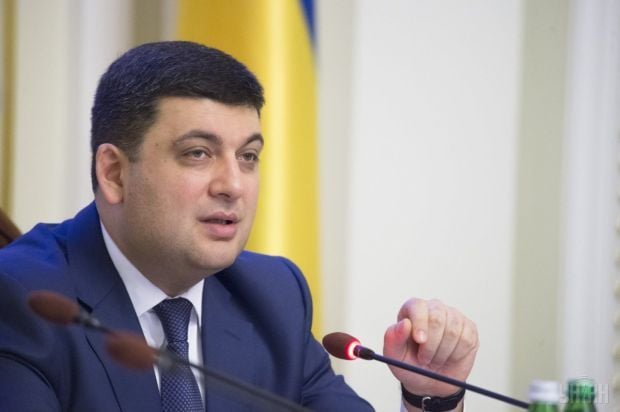 The following candidates were also proposed:

In addition, the new Cabinet will have the post of Deputy Prime Minister for ATO affairs and the occupied territories, which will be held by Volodymyr Kistion.

Minister of the Cabinet of Ministers – Oleksandr Saenko;

There is still no candidate for the post of Minister of Energy.