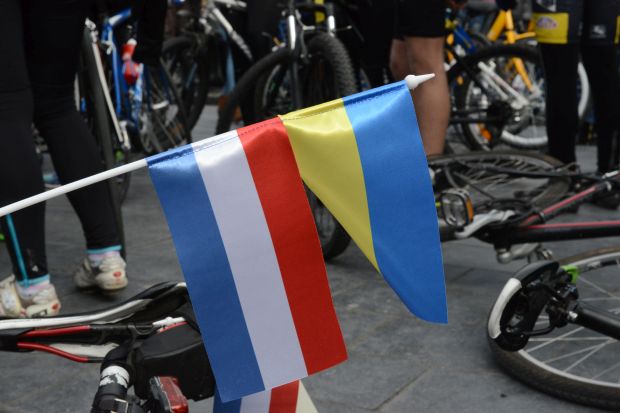 The Dutch vote results were officially announced at the Nieuwspoort international press center in The Hague on Tuesday and broadcast live on the center's website.

Read alsoEU to propose visa-free travel for Ukraine despite Dutch voteThe referendum took place on April 6. Preliminary, unofficial results were announced on the same day: 61.1% voted against, while 38.1% supported the ratification of the deal with Ukraine. The turnout was 32.2%.