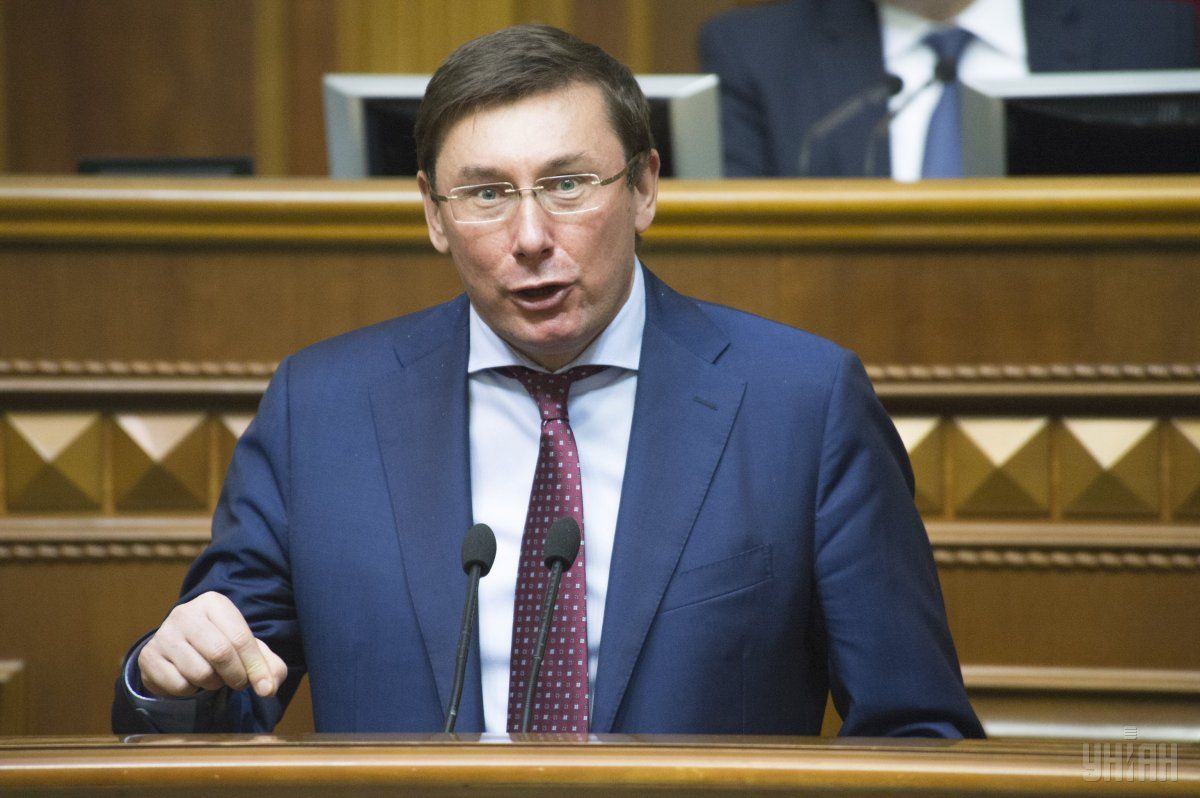 "Yesterday, on Cosmonautics Day, I was going to establish an agency for the search of extraterrestrial intelligence. As it doesn't exist here. But at midnight signs of intelligence revealed themselves on our hills," he sarcastically wrote on Facebook in the early hours of Wednesday. "A candidate for prime minister and the composition of the government have been agreed."

As UNIAN reported the evening meeting of the Verkhovna Rada, Ukraine's parliament, on Tuesday was closed without debating the resignation of acting Prime Minister Arseniy Yatsenyuk or the appointment of his proposed successor, incumbent Parliament Speaker Volodymyr Groysman along with new Cabinet members.

Read alsoGroysman names his candidates for new governmentFirst Vice Speaker Andriy Parubiy, who chaired the meetings on Tuesday, announced that the next meeting was scheduled for 10:00 local time on Wednesday, April 13, and invited all lawmakers to attend it.