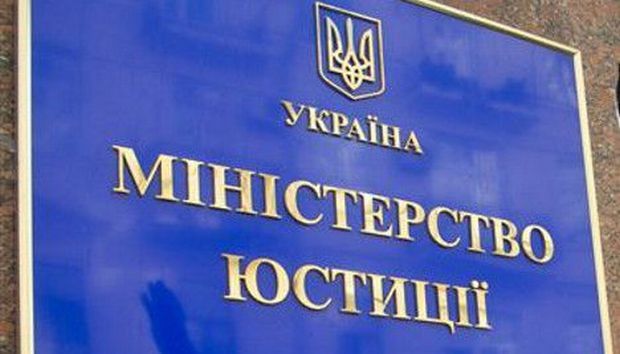 The Russian Justice Ministry received appeals of six Russian citizens who were sentenced to imprisonment in Ukraine, but they want to serve their sentences at home. According to the report, the Ukrainian Ministry of Justice has not yet responded.

"The necessary documents in relation to such persons have been forwarded to the Ministry of Justice of Ukraine for consideration; no response has been received as of April 12, 2016," reads the report of the press service of the Justice Ministry.

The names of those who wrote the appeals and the articles of the Criminal Code of Ukraine under which they were convicted, are not disclosed.

Read alsoReuters: Lithuania blacklists 46 for their role in Savchenko trialIt is noted that the Russian and the Ukrainian codes of criminal procedure provide for a similar process for the transfer of convicts. Upon receiving instructions from the Justice Ministry, the Penitentiary Service should verify the presence or absence of grounds that prevent such transfer. For example, this may be the fact that the convicted person will be persecuted in their homeland under additional articles, not specified in the request. Also, if the receiving party announces its intention to release the convicts, it would be one of the grounds for refusing extradition. The final decision on extradition is taken by the court.

As UNIAN reported earlier, the Russian Ministry of Justice April 8 instructed the Federal Penitentiary Service to draft the documents for resolving the issue of transfer to Ukraine of four convicts to serve the remaining prison term in their homeland.

According to the press service, on April 7, at the Ministry of Justice received a request for the transfer to Ukraine of A.A. Kolchenko, G.S. Afanasyev, O.G. Sentsov (all convicted in a so-called “Crimean terrorists” case), and Yu.D. Soloshenko (sentenced to six years in maximum security prison for “espionage”).

Read alsoRussian Ombudswoman confirms Sentsov, Kolchenko "Ukrainian citizens"The instruction was given in connection with the appeal of the Ukrainian Ministry of Justice of March 10,

Earlier, head of the SBU Vasyl Hrytsak said that since the beginning of the ATO, indictments against 32 Russians were forwarded to courts. Eight Russians have already been convicted.