The negotiations on a new coalition between the Bloc of Petro Poroshenko (BPP) and the People’s Front are once again in a deadlock, threatening to lead to a deeper crisis regarding the creation of a coalition, according to Liga.net. 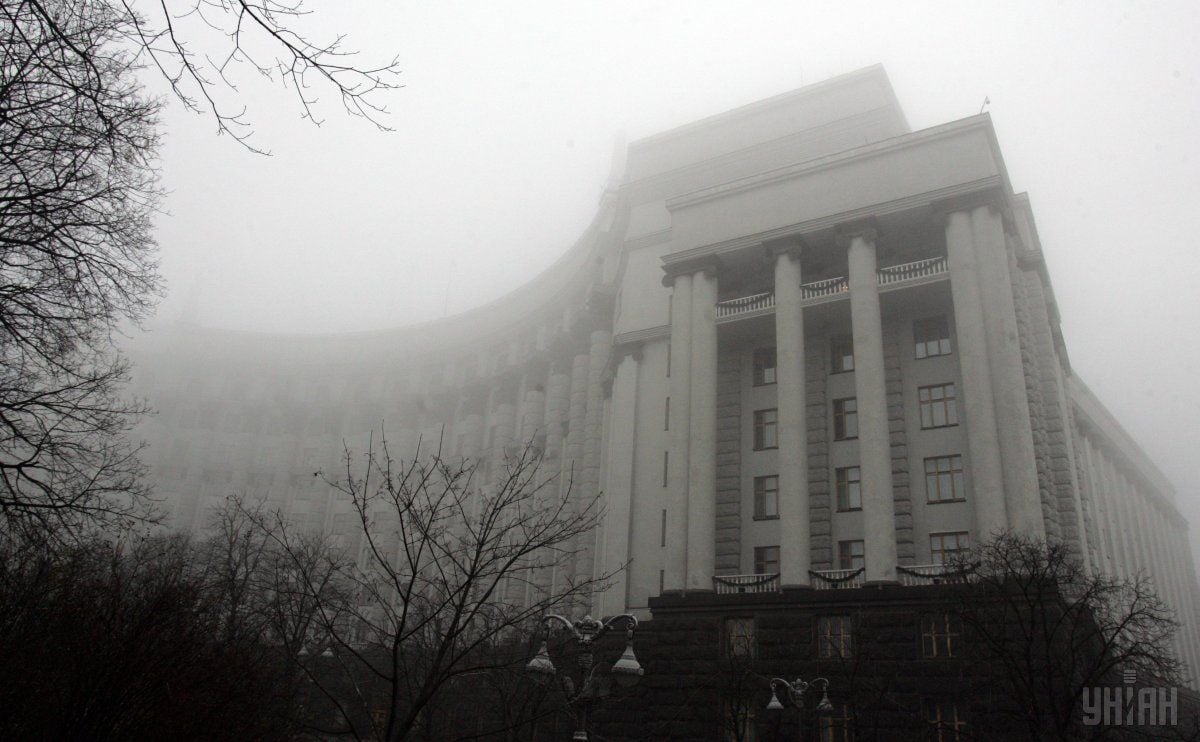 Tensions grow over the protracted process of formation of a new coalition and a new Ukrainian Government as Minister of Internal Affairs of Ukraine Arsen Avakov who participated in talks at the Presidential Administration overnight has told Liga.net that no balance had been reached in talks.

The People’s Front faction is planning to hold a meeting to decide whether Arseniy Yatsenyuk’s team should remain in the negotiation process, and moreover – in Cabinet.

Read alsoGroysman names his candidates for new government"A probability of our withdrawal is high. Let them form everything on their own," the minister said.

As the sources in Yatsenyuk’s team explained, the parties failed to reach balance in the negotiations because of the staffing requirements of team Poroshenko. The People’s Front was anything but politically correct while describing the behavior of their potential coalition colleagues, calling them "dumb," "hopeless," and some other words too explicit to be published.

"There is high probability we withdraw from the government," said the minister.

As UNIAN reported earlier, head of the BPP faction Yuriy Lutsenko said that the agreement on the candidacy of a prime minister and the composition of a new Cabinet had been reached in the night talks at the Presidential Administration.