The participants to the consultations have managed to agree on almost all positions in the future Cabinet of Ministers to be headed by Volodymyr Groysman, Ukraine's weekly newspaper Zerkalo Nedeli reports, citing sources. 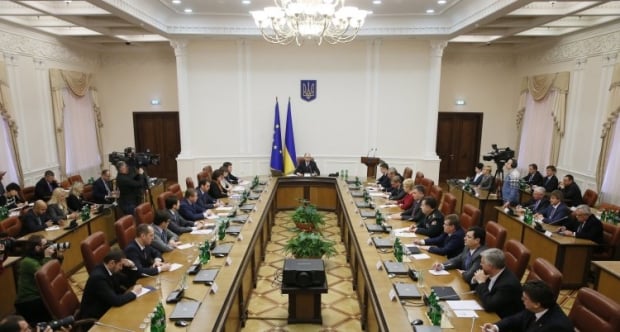 Presidential envoy in parliament, MP from the Bloc of Petro Poroshenko Stepan Kubiv is to become First Deputy Prime Minister – Minister of Economic Development and Trade.

Yuliya Kovaliv and Maksym Nefyodov will be appointed deputy ministers of economy.

Minister of the Cabinet of Ministers – Oleksandr Saenko.

There are still no candidates for the posts of Minister of Energy and Coal Industry of Ukraine and Health Minister.

According to sources, Groysman's condition is that these people be untainted and able to carry out reforms. "A large number of deputies prime ministers is due to the fact that this is a coalition government and the product of compromise. And a compromise is not always concise," a source said.