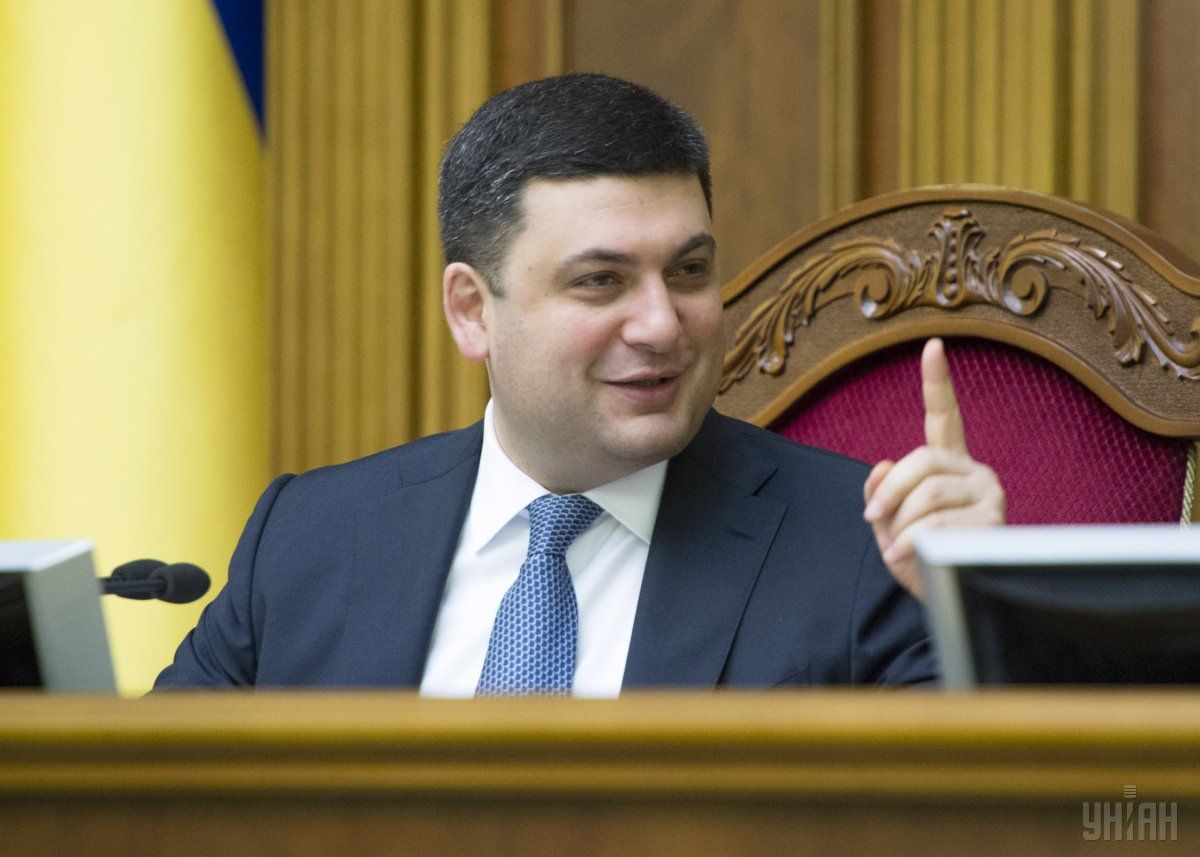 The majority of the coalition supported Groysman's candidacy, according to a source speaking on condition of anonymity.

There was only one abstention and one voted against.

Groysman's press secretary Dmytro Stoliarchuk confirmed on Twitter that Groysman's ​candidacy had been supported by the majority.