Ukrainian President Petro Poroshenko has asked the Verkhovna Rada of Ukraine to approve Rada Speaker Volodymyr Groysman as prime minister and a new government as soon as possible. 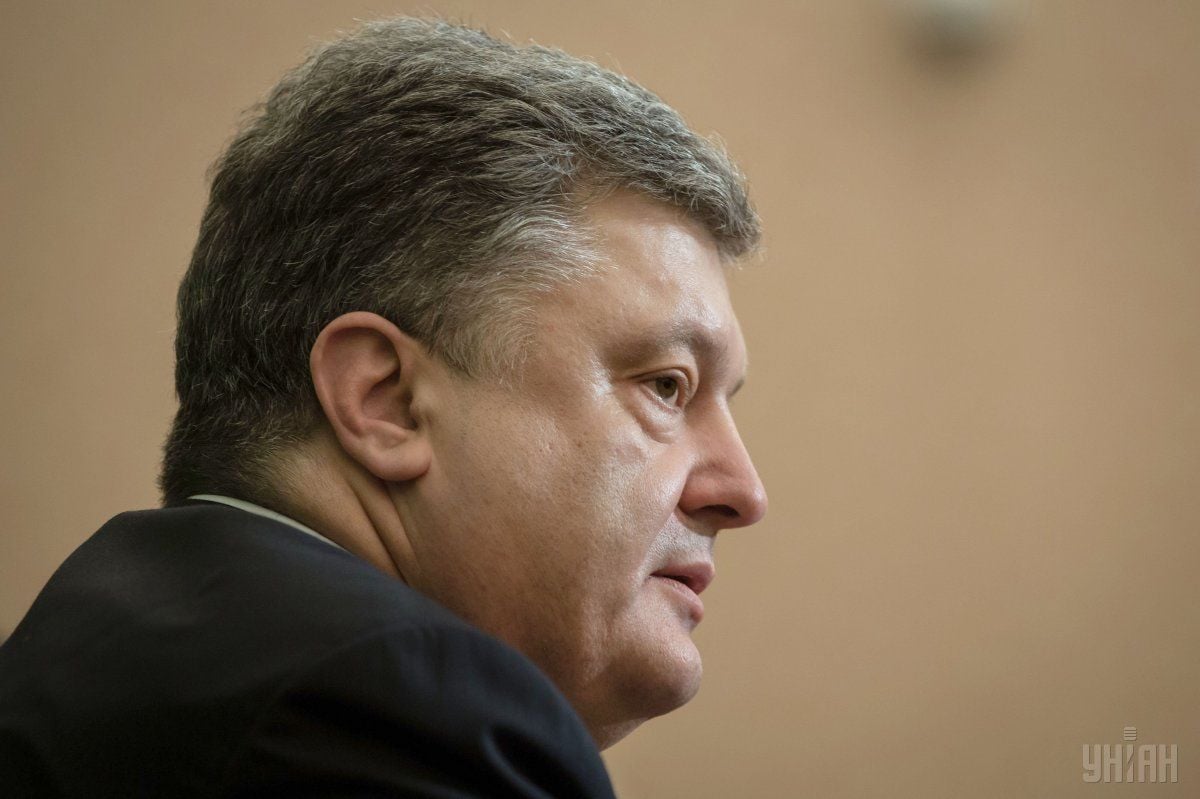 "We will have a politically responsible government, and this responsibility will be taken by two political forces that have formed a new coalition, as well as independent MPs who have joined its composition or remain in it," Poroshenko said during the plenary session of the Verkhovna Rada.

Read alsoNew version of Govt composition shown to media"I highly appreciate the position of MPs who have contributed to this coalition," the President said.

"Yesterday, the coalition offered me to submit the candidacy of Volodymyr Groysman for the post of Prime Minister of Ukraine," he said.

"I emphasize that Volodymyr Groysman is a politician of new generation. According to your decision, he will become the youngest prime minister in the history of Ukraine, but despite this he has a great management experience," the President said.

"I appeal to you to choose the Prime Minister of Ukraine today and to approve a new government as soon as possible," Poroshenko said.