Poroshenko hopes for consensus with Putin on Savchenko's release

Ukrainian President Petro Poroshenko says that he and his Russian counterpart Vladimir Putin have managed to hammer out a certain model for the release of Ukrainian pilot, Member of Parliament Nadia Savchenko, who has been illegally imprisoned in Russia. 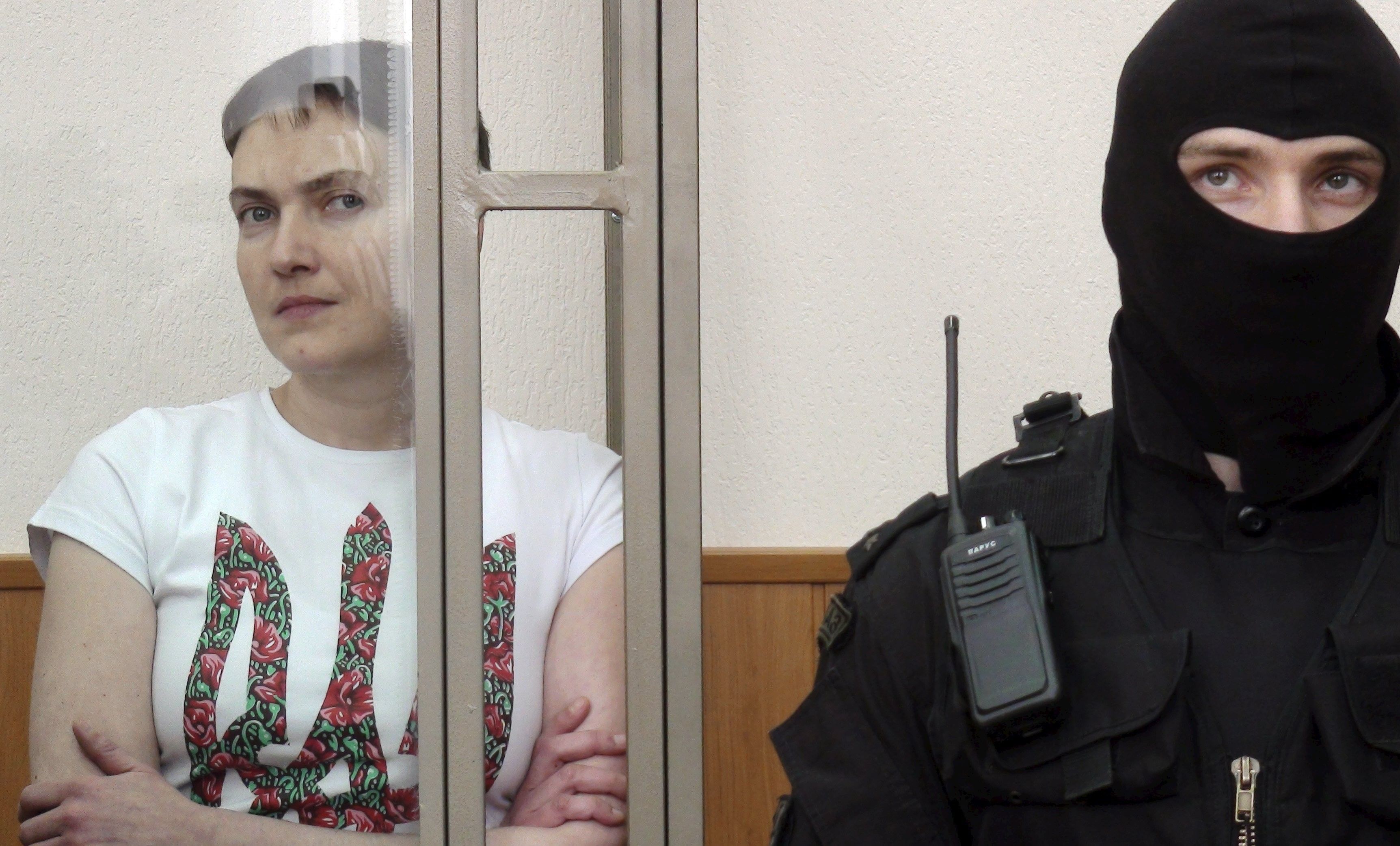 "A telephone conversation was held with Putin on my initiative yesterday. Judging from certain preliminary agreements, I think we have managed to find out a certain model for the release of Nadia," he said at a press conference with Danish Prime Minister Lars Rasmussen in Kyiv on Tuesday.

"As you know, yesterday the court announced a verdict on Russian GRU officers [Yevgeny] Yerofeyev and [Alexander] Alexandrov, and this court ruling suggests certain possibilities for employing a mechanism of exchange," he added.

Read alsoRussian GRU officers Yerofeyev, Alexandrov sentenced to 14 years in prison"However, I would like to ask everybody to refrain from speculations about this, about the terms of the return [of Savchenko home] and about any further steps – this issue cannot be a matter of political gambling," he said.