Ukrainian businessman Dmytro Firtash's house in Vienna has been searched, he has been served with new charges, according to Ukraine's Ambassador to Austria. 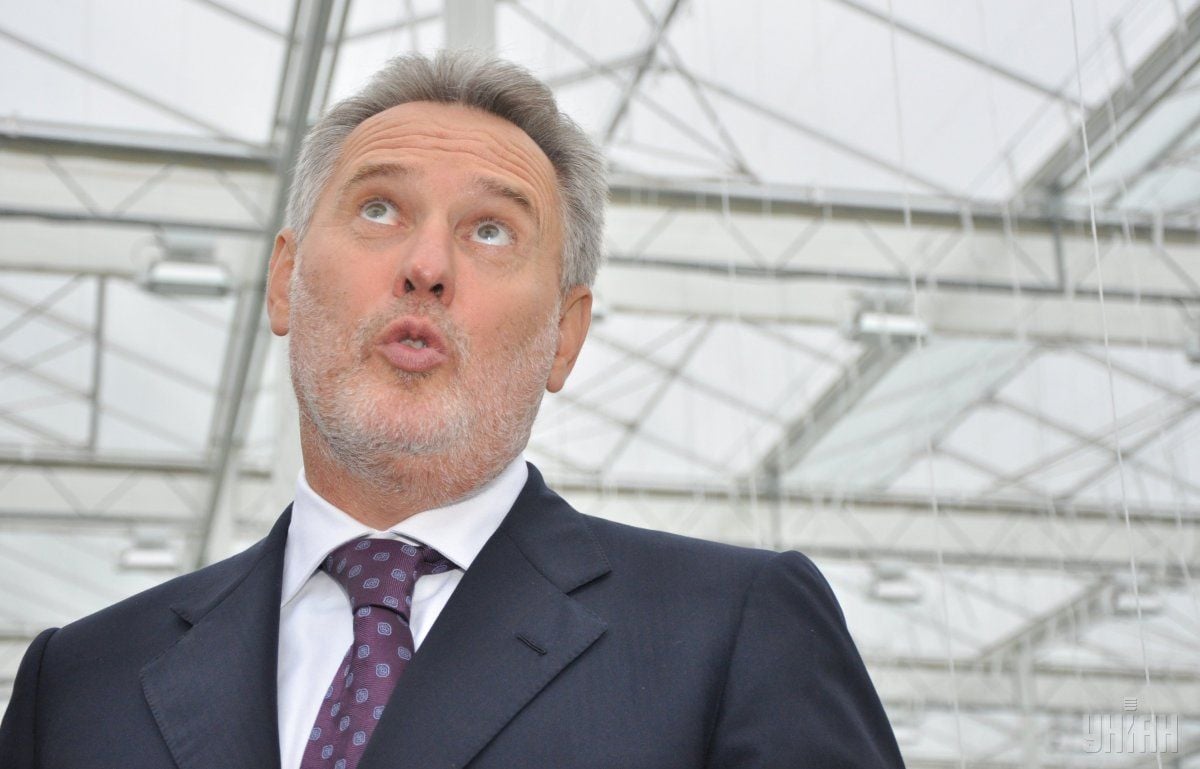 "There was search in Firtash's Vienna-based house. It lasted for three hours. Everything suggests that these are new charges. Now it's Germany, not the United States," Ambassador Olexander Scherba tweeted.

Earlier, the United States requested that Ukrainian billionaire Dmytro Firtash​ be extradited to that country, but an Austrian court refused late in May 2015 to send him to the US. He is wanted on bribery charges but the court said political motivations lay behind the U.S. move.

He and five business associates were charged with paying $18.5 million in bribes to officials in the Indian state of Andhra Pradesh for licenses to mine titanium which they planned to sell to Boeing for use in building the 787 Dreamliner passenger jet.

Read alsoUkrainian businessman Firtash predicts Kyiv government will fall next yearFirtash faces up to 50 years in prison and confiscation of all assets.