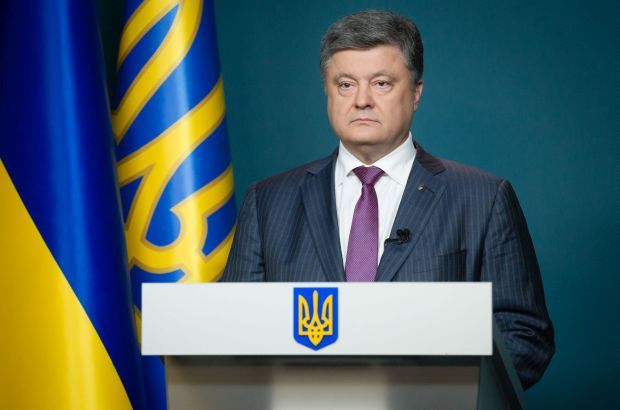 "For me personally, it was a long path of hard diplomatic and internal political work. I remember every step on this path, every decision, almost every letter in the visa-free legislation. Generally, we have fulfilled a plan, which contained almost 140 conditions. Its main conditions are related to the new efficient security system and fight against corruption. Specifically, the entire anti-corruption legislation is a condition for the abolition of visas," the president said.

Stressing that the visa-free regime has been his "obligation" to the Ukrainian people, Poroshenko said: "We can mark it as “done” in a few months."

As UNIAN reported earlier, the European Commission on April 20 has moved with a proposal to grant Ukraine a visa-free regime with the European Union.