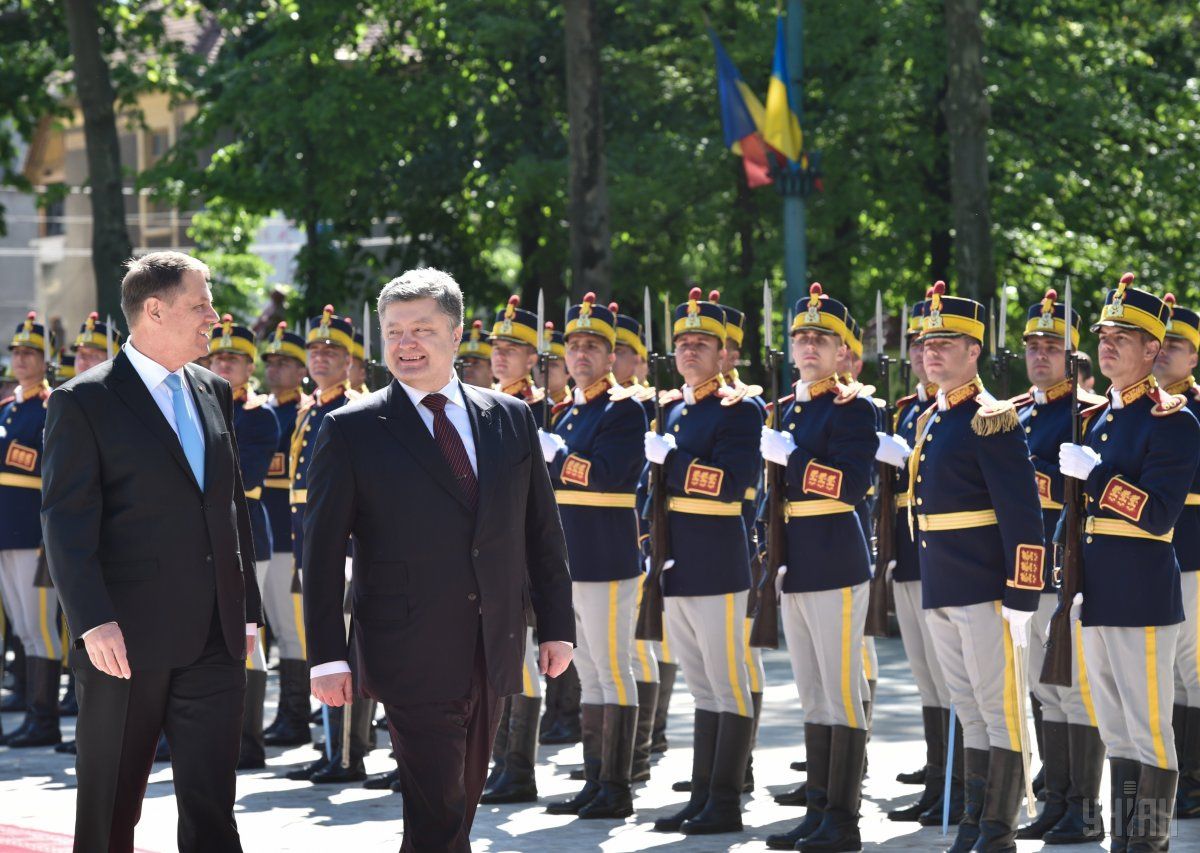 "We're mulling a joint initiative to create the Black Sea fleet under the auspices of NATO, which aims to enhance NATO's presence and step up security in the Black Sea. Ukraine will be happy to join this initiative when the Alliance approves it," Poroshenko said at a joint press conference with Romanian President Klaus Iohannis in Bucharest on Thursday.

"I have confirmed this when I was speaking to Mr. President [Iohannis]," the Ukrainian president added.

Read alsoUkraine, Turkey may forge anti-Russian alliance in Black SeaAccording to him, Ukraine and Romania pay particular attention to security in the Black Sea region.

"Amid ongoing Russian aggression, Ukraine and Romania pay particular attention to security in the Black Sea region. We condemn the militarization by Russia of the Crimean peninsula. We've discussed new approaches to cooperation in ensuring security in the Black Sea, which should either replace or expand the existing ones. BLACKSEAFOR [Black Sea Naval Force created on the initiative of Turkey in early 2001] and the Document on Confidence- and Security-Building Measures are no longer effective amid Russia's aggressive action," he said.

Therefore, he says, new approaches and a new vision of the situation should be proposed.

Read alsoNew Europe Weekly: NATO prepares to offer Georgia and Ukraine an "Association Partnership""Let me stress once again that we support Romania's initiative to create a NATO-supported allied fleet. I emphasize that we're ready to join it after this initiative has been approved and supported by the Alliance. This is what has been agreed with Mr. President, and we are set to develop that cooperation," Poroshenko said in conclusion.