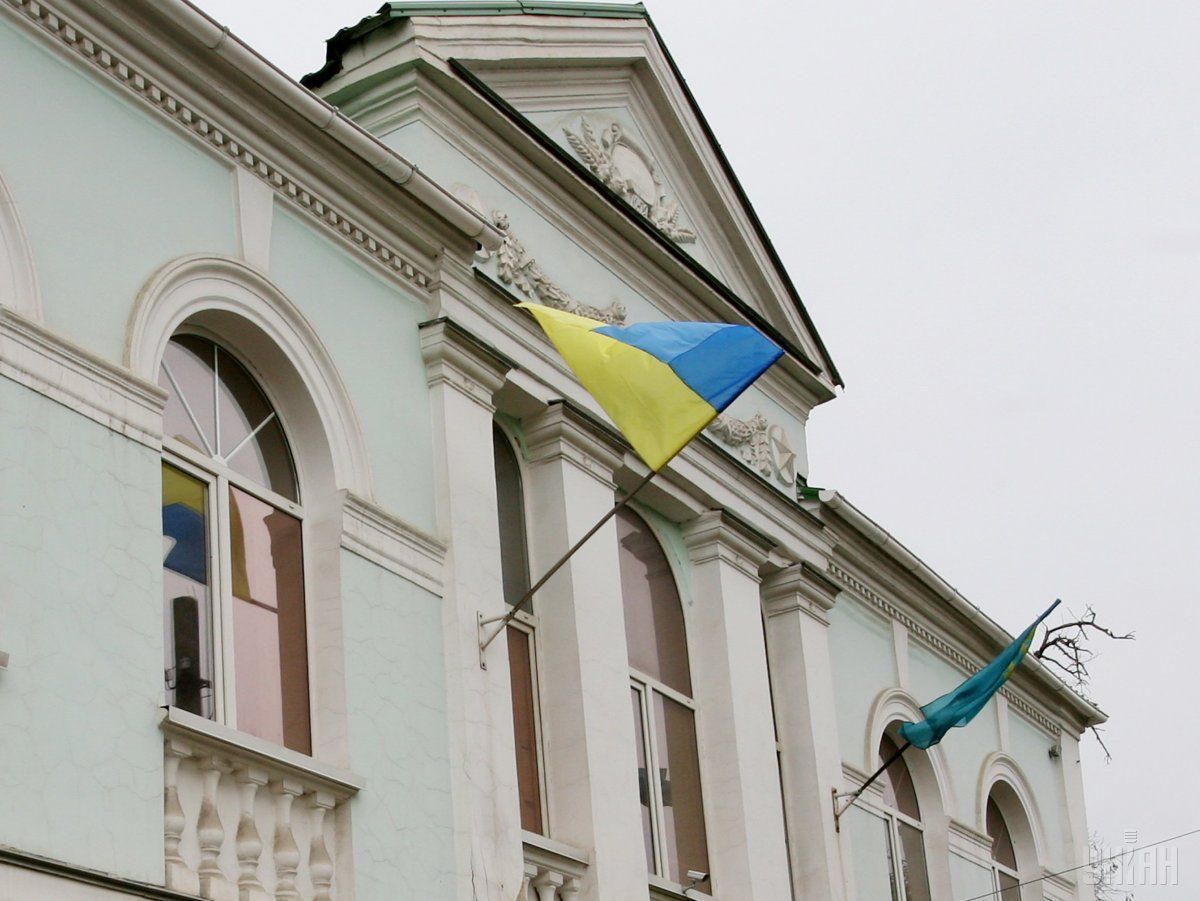 "This is an internal affair of the Russian Federation," he said commenting on the call of the US Department of State "to reverse the Ministry of Justice’s recent decision to designate the Crimean Tatar Mejlis as an ‘extremist’ organization," according to TASS.

"This issue is exclusively within Russian jurisdiction, so in this case we do not think it is possible and necessary to heed the opinions of third countries," he added.

Peskov noted that the Kremlin would not take into account the appeal of the U.S. Department of State.

As UNIAN reported earlier, the Ministry of Foreign Affairs of Ukraine expressed its strong protest against the so-called decision of the occupying prosecution office in the temporarily occupied territory of the Autonomous Republic of Crimea to suspend the activity of the Mejlis of the Crimean Tatars