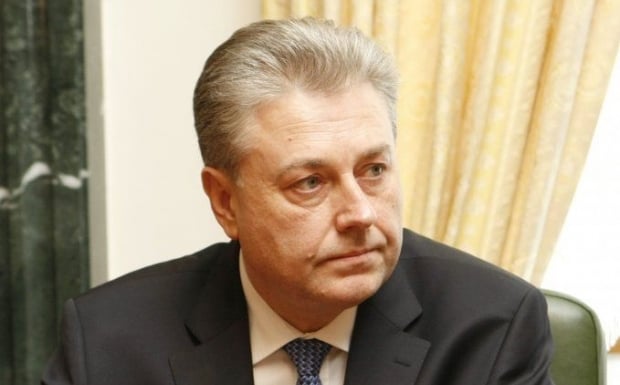 "For the modern history of Ukraine, the scale of the disaster can be only be compared with that of the Holodomor of 1933, the World War II, and the Russian aggression and occupation of 2014-2016," said Yelchenko.

The Ukrainian official emphasized that Ukraine is forced to resist Russian aggression, and this affects the efficiency of dealing with the aftermath of the Chornobyl accident, and especially the transformation of a confinement into an environmentally safe system.

Read alsoUkraine Mission to UN: Russia deploys 23,000 troops in Crimea, refurbishes storages of nuclear weaponsYelchenko noted that in these difficult circumstances, international cooperation is critical. Over the years, the United Nations, the OSCE, the EBRD and the EU have demonstrated their “unwavering commitment” to helping Ukraine in restoring the affected areas, he added.

Deputy UN Secretary-General called for continued international efforts for the construction of a new confinement, which shall firmly conceal the destroyed reactor for one hundred years ahead.