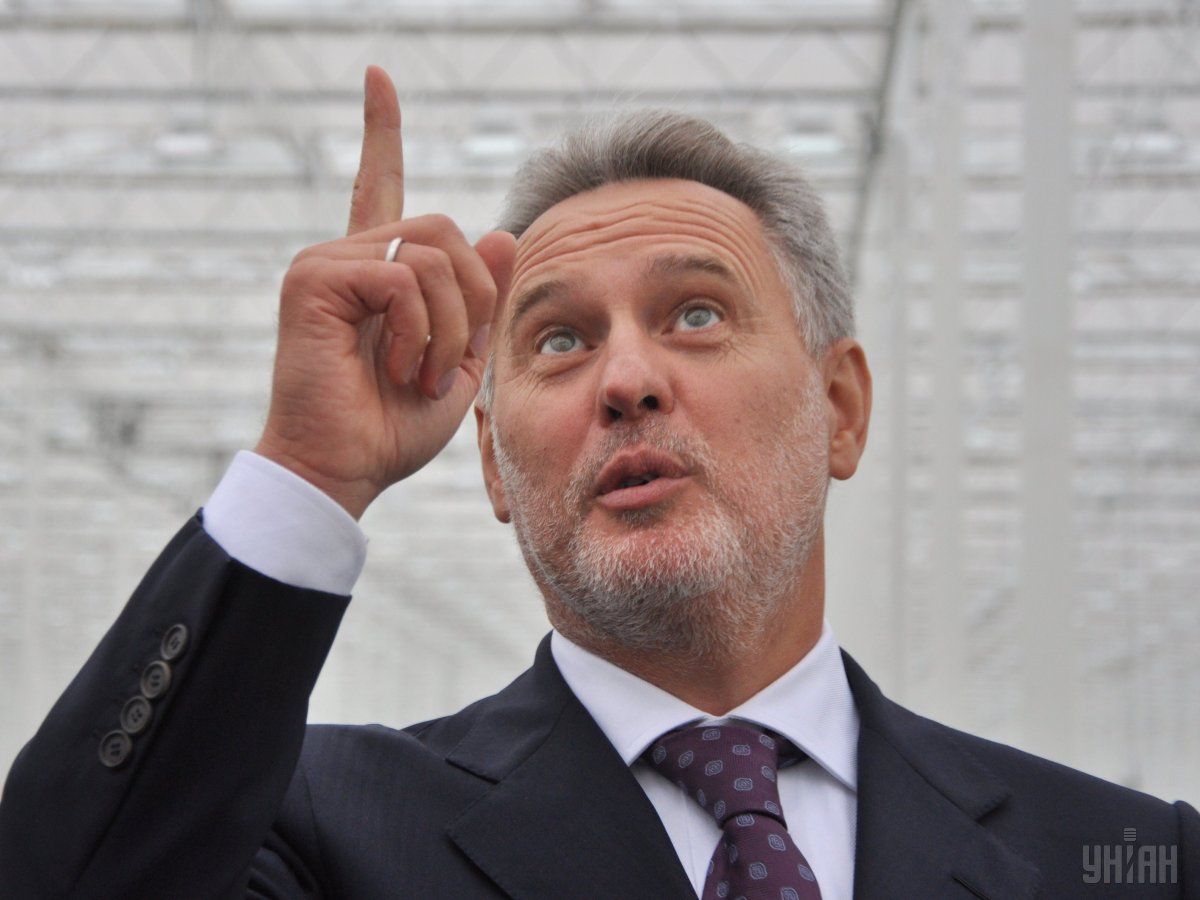 The Interior Ministry had earlier been tipped, ministry spox Karlheinz Grundboeck said Tuesday evening, according to the report. The Economic and Corruption Prosecutor’s Office is now checking the information, Grundboeck said. He thus confirmed details earlier published by a local Kurier magazine on Wednesday.

Christina W. was suspected of paying at least three Austrian officials in the period between 2008 and 2011. Payments amounted to a total of EUR 91,500. The officials in the matter are reported to be a current and a former official of the Federal Agency for State Protection and Counter Terrorism (BVT), and a high-ranking official of the Interior Ministry, Kurier reported.

Read alsoFirtash's Vienna house searched – ambassadorGrundboeck stressed that he could not give any further information on the case. Just days ago, four suspects were arrested in connection with accusations against Christina W. in Germany’s Mecklenburg-Vorpommern, including policemen. Christina W. allegedly paid the officials to exploit their official capacity in order to prevent extradition from Vienna of a temporarily detained Firtash to the United States.

Dmytro Firtash is accused by the U.S. authorities of corruption in connection with business activities in India. In March 2014, the Ukrainian oligarch was arrested in Vienna on a U.S. arrest warrant. He was later released on a record bail of EUR 125 million and remained in Austria ever since. About a year ago, the Austrian court rejected the U.S. extradition request finding it “politically motivated.”