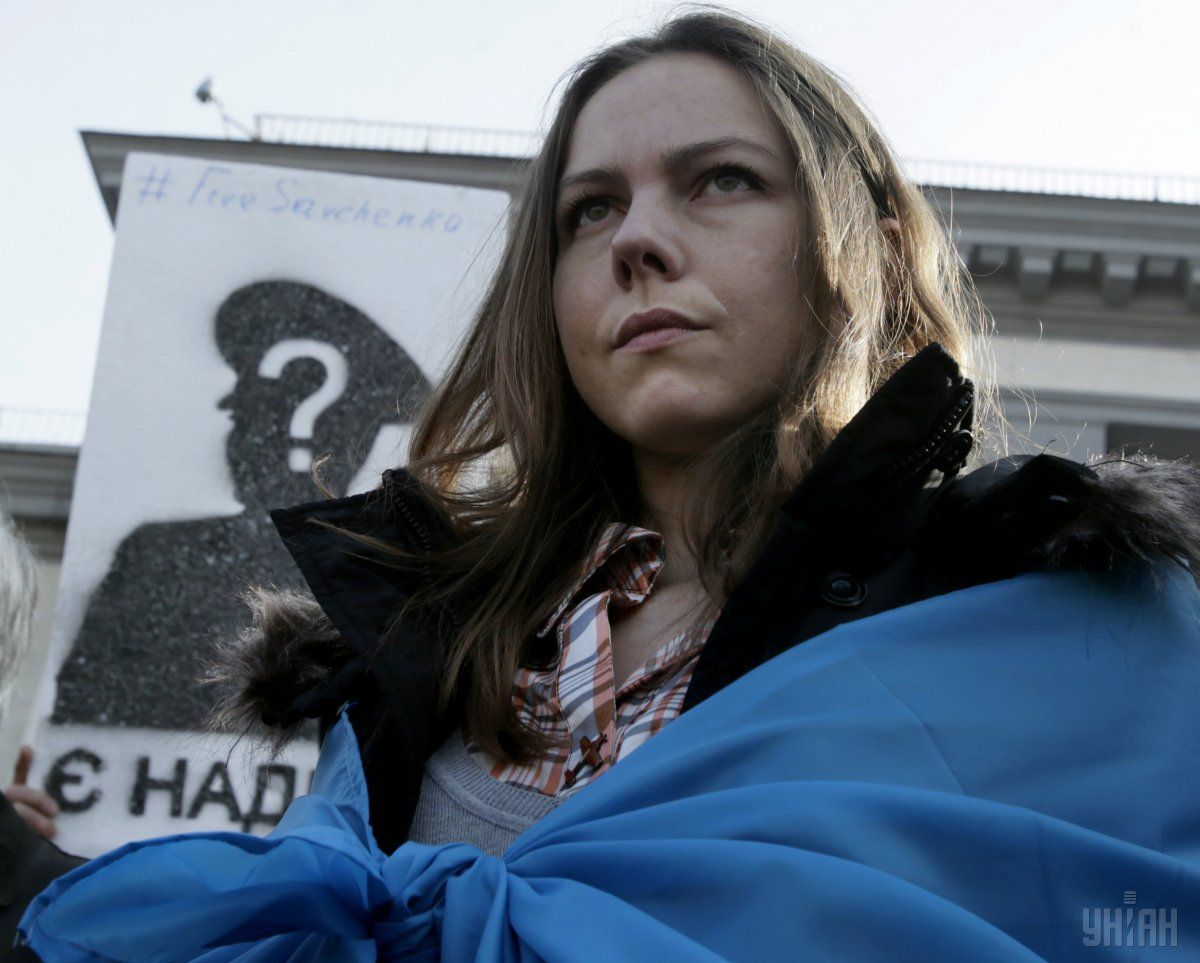 "Russian authorities didn't allow Vira Savchenko to enter Ukraine. Together with consuls she is on her way to our Consulate General in Rostov," he tweeted in the early hours of Thursday.

"The good news is also that Ru authorities didn't dare to violate diplomatic immunity of our consuls protecting Vira," he added.

According to him, Vira Savchenko is in the Ukrainian consulate's building now. Her future is being decided at the highest diplomatic level, he told Ukraine's Channel 112 on Thursday morning.

Read alsoRussian authorities attempt to detain Nadia Savchenko's sister in MoscowAs was earlier reported, Vira Savchenko and a Ukrainian consul locked themselves in a diplomatic car on Wednesday evening after Vira Savchenko's passport had been seized by Russian law-enforcement officers, who wanted to interrogate her.

After waiting in the blocked car for many hours, they were allowed to leave for the Ukrainian consulate in the Russian city of Rostov-on-Don.

The Russian border guards claim that Vira Savchenko is wanted by the Russian police for insulting of a Chechen judge in the case of Ukrainian citizens Mykola Karpiuk and Stanislav Klykh.