The new chief of U.S. European Command and Supreme Allied Commander Europe, U.S. Army Gen. Curtis Scaparrotti says he does not expect changes in Russia’s behavior in the east of Ukraine and believes that the Kremlin will remain active in the region, according to an UNIAN correspondent reporting from a change of command ceremony in Mons, Belgium. 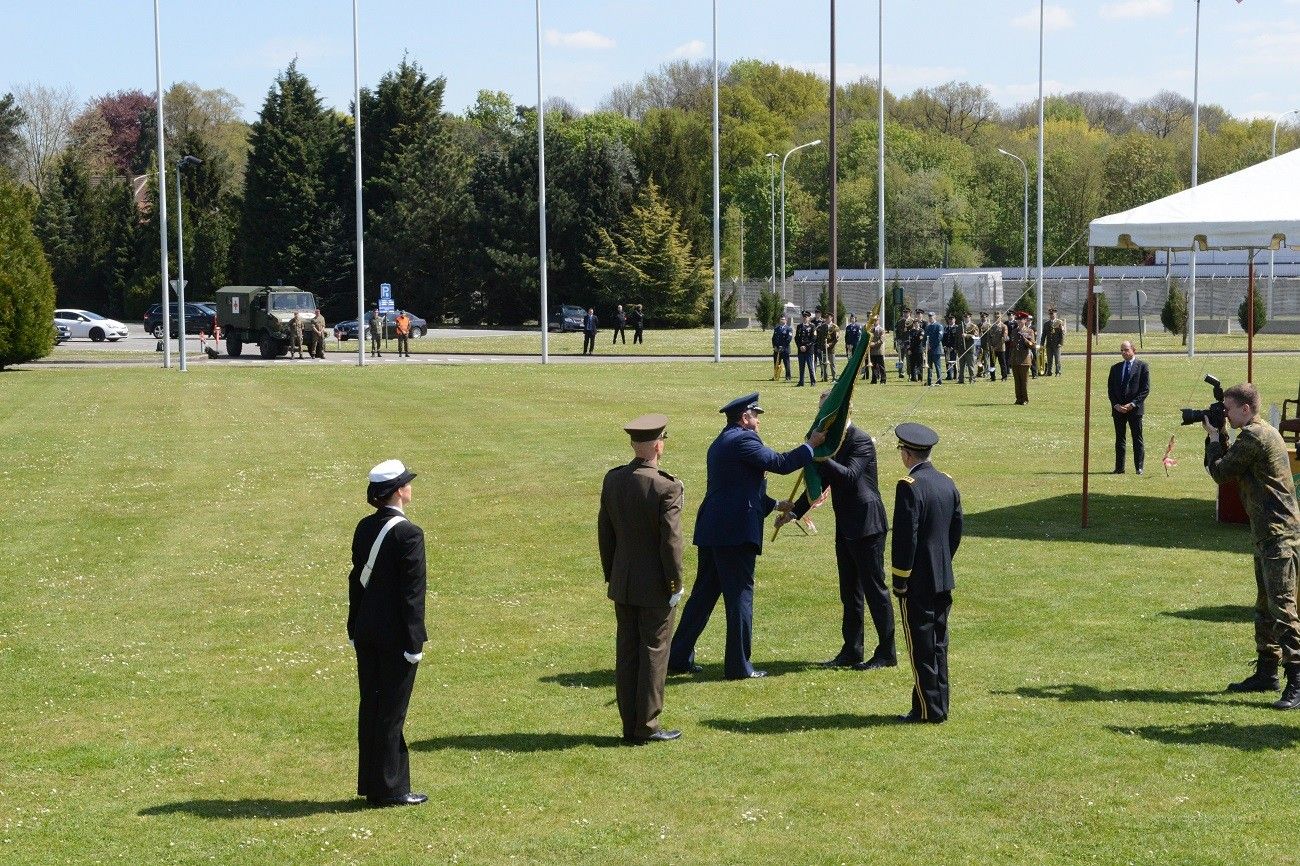 "From everything that I have seen, Russia has been very active in eastern Ukraine. I don’t see any indication that that’s going to change in a short term and I don’t expect it will," said Scaparrotti, answering a question of an UNIAN correspondent.

Read alsoUkraine in focus of UN Security Council: escalation in Donbas discussedScaparrotti also noted that the Russians are “active through many means - not just military, but information work to undermine the political fabric, etc, and I think that is very representative of the kinds of activity that they demonstrate in other areas as well."