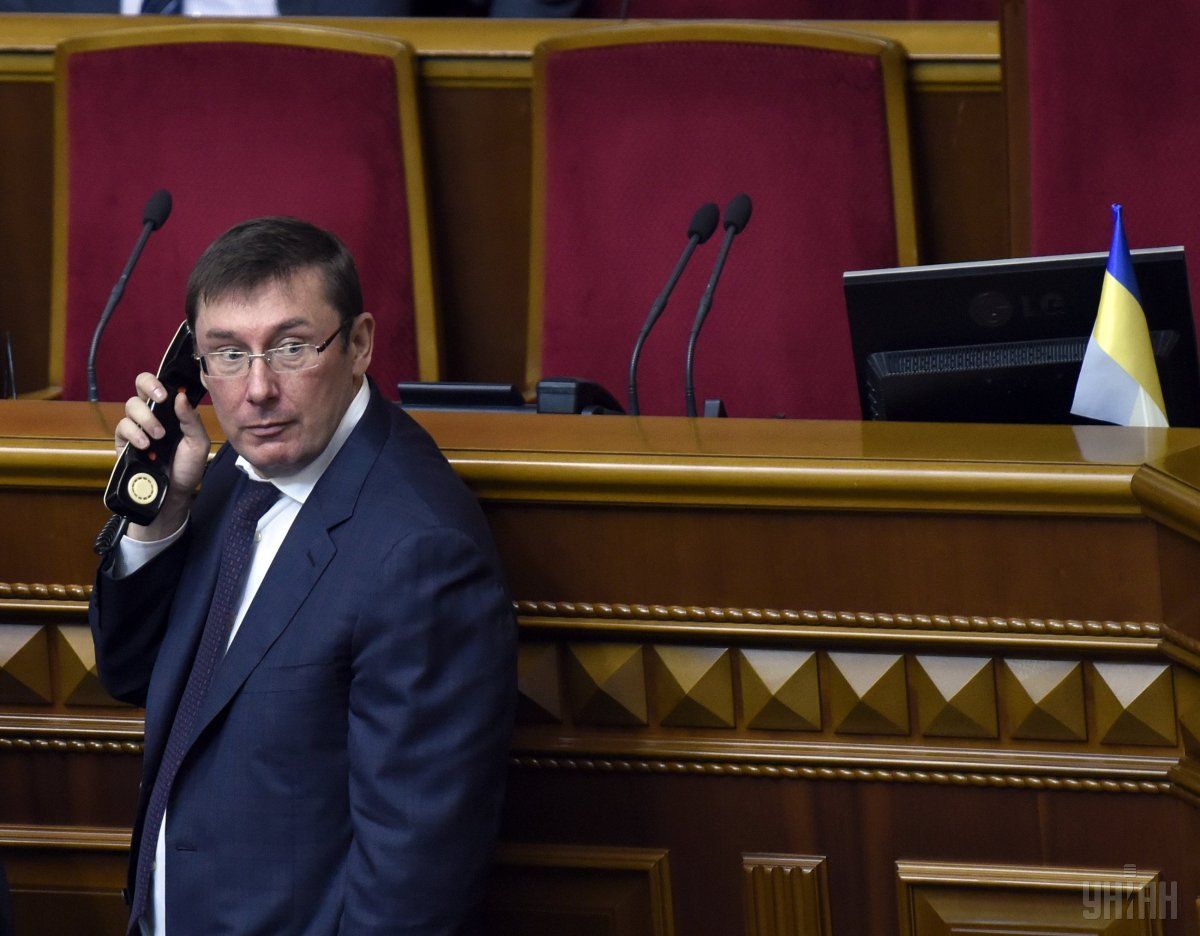 The motion tabled by Ukrainian President Petro Poroshenko to tap Lutsenko to head the Prosecutor General's Office of Ukraine was backed by 264 MPs.

Lutsenko was also stripped of lawmaker's powers by 275 votes of MPs.

The newly appointed public prosecutor took the oath of a member of the High Council of Justice of Ukraine.

As was reported, the Ukrainian parliament voted on Thursday afternoon to support amendments to legislation allowing a person to hold the public prosecutor's post without a law degree. The changes also stipulate the reform of the Prosecutor General's Office.

Earlier, the relevant law said that the nominee must have a law degree and work experience in the field of law of at least 10 years.