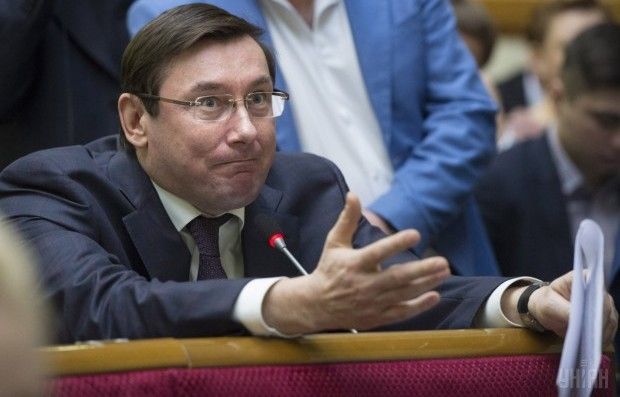 Biden "reiterated willingness of the United States to provide support for Ukraine in the prosecution reform and struggle against corruption," the Ukrainian presidential press service said, giving more details of the phone conversation on Friday, May 13.

In addition, the U.S. official noted the importance of legislative amendments on the establishment of General Inspection at the Prosecutor General's Office (PGO).

Read alsoLutsenko appointed prosecutor general in UkraineThe Verkhovna Rada, Ukraine's parliament, on May 12, 2016, green-lit the appointment of Lutsenko, who led the Petro Poroshenko Bloc's parliamentary faction, as the PGO's chief. Poroshenko signed an order on the appointment immediately after the voting took place.

While commenting on his new job, Lutsenko announced that he saw himself in that position for no more than 18 months.