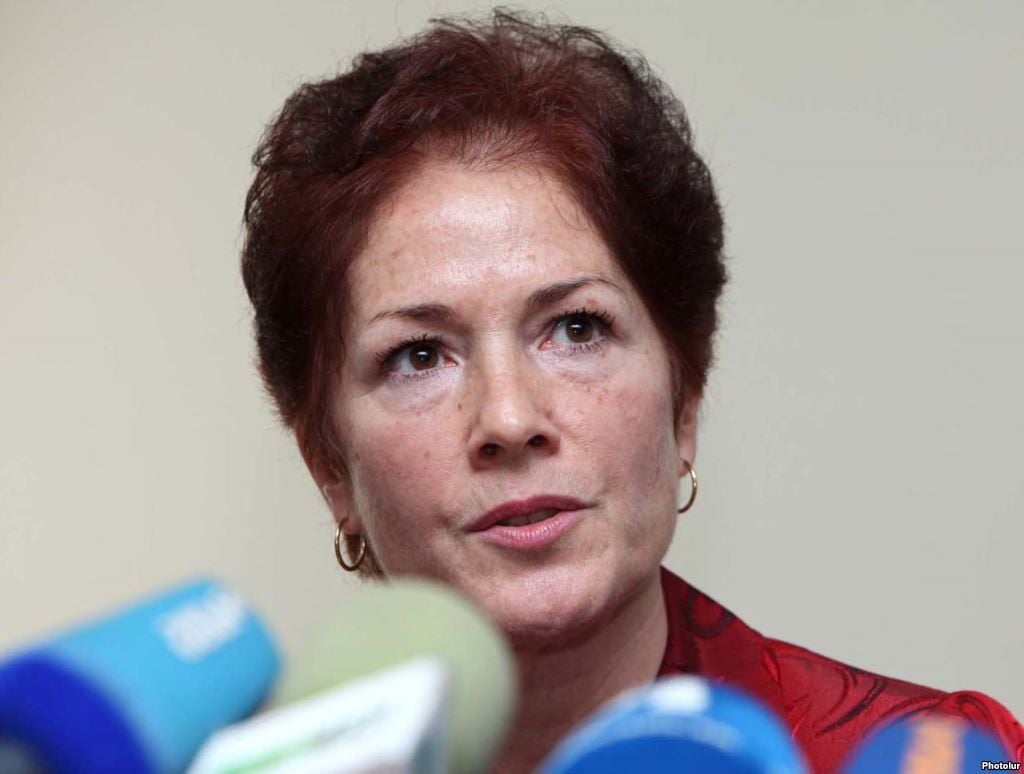 "Marie L. Yovanovitch, a career member of the Foreign Service, class of Minister-Counselor, currently serves as Dean of the School of Language Studies at the Department of State's Foreign Service Institute, a position she has held since 2014," the White House said.

Since joining the Foreign Service in 1986, she has also served at posts in Canada, Russia, Somalia, and the United Kingdom.

Marie Yovanovitch received a B.A. from Princeton University and an M.S. from the National War College.