Former USSR President Mikhail Gorbachev has commented on the proposal to close his entry into Ukraine and Europe, announced in Kyiv after his statements about the occupation of Crimea, according to RIA Novosti. 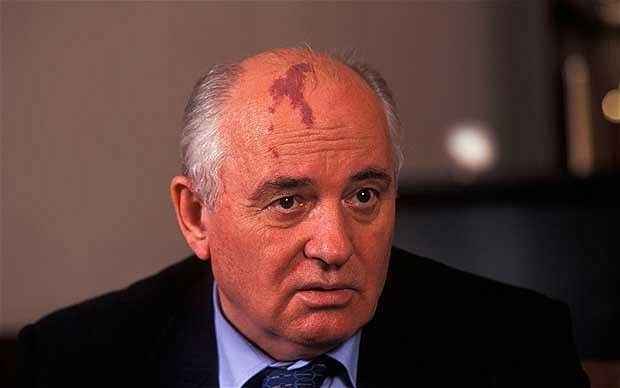 "I'm not into all these squabbles," Gorbachev said.

Answering a question whether he is afraid of a possible entry ban to Ukraine, the former Soviet president said: "Well, I do not travel there anyway and won't."

On May 23, Member of Parliament, adviser to the Ukrainian interior minister Anton Gerashchenko lodged a motion with the SBU Security Service of Ukraine and the Ukrainian Ministry of Foreign Affairs (MFA), asking to ban entry into Ukraine of former USSR President Mikhail Gorbachev for backing the annexation of Crimea.