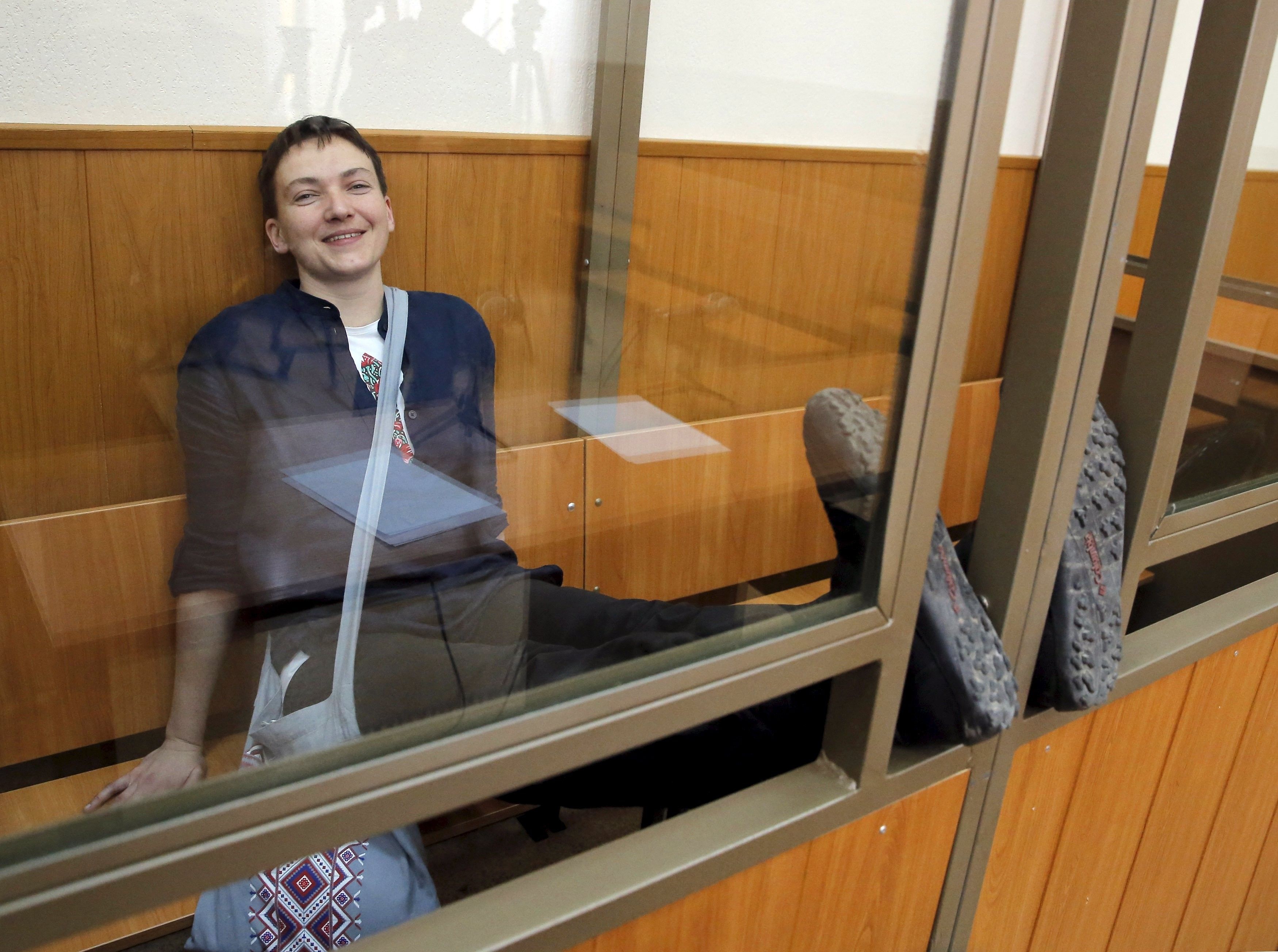 "The final agreement on the exchange of Nadia Savchenko for Yevgeny Yerofeyev and Alexander Alexandrov was reached during yesterday's night telephone conversation in Normandy format between presidents of Russia, Ukraine and France and the German Chancellor," writes Kommersant.

As UNIAN reported earlier, on the night of Wednesday, the plane of Ukrainian President Poroshenko arrived in Rostov-on-Don to take back Nadia Savchenko in exchange for Russian GRU officers Alexandrov and Yerofeyev.

The aircraft with Savchenko on board is expected to arrive at Boryspil airport (Kyiv) before 14:45 today.

As reported earlier, President Poroshenko pardoned the two GRU officers. An-148 has already departed ​from Kyiv to Russia with both Russian soldiers on board.