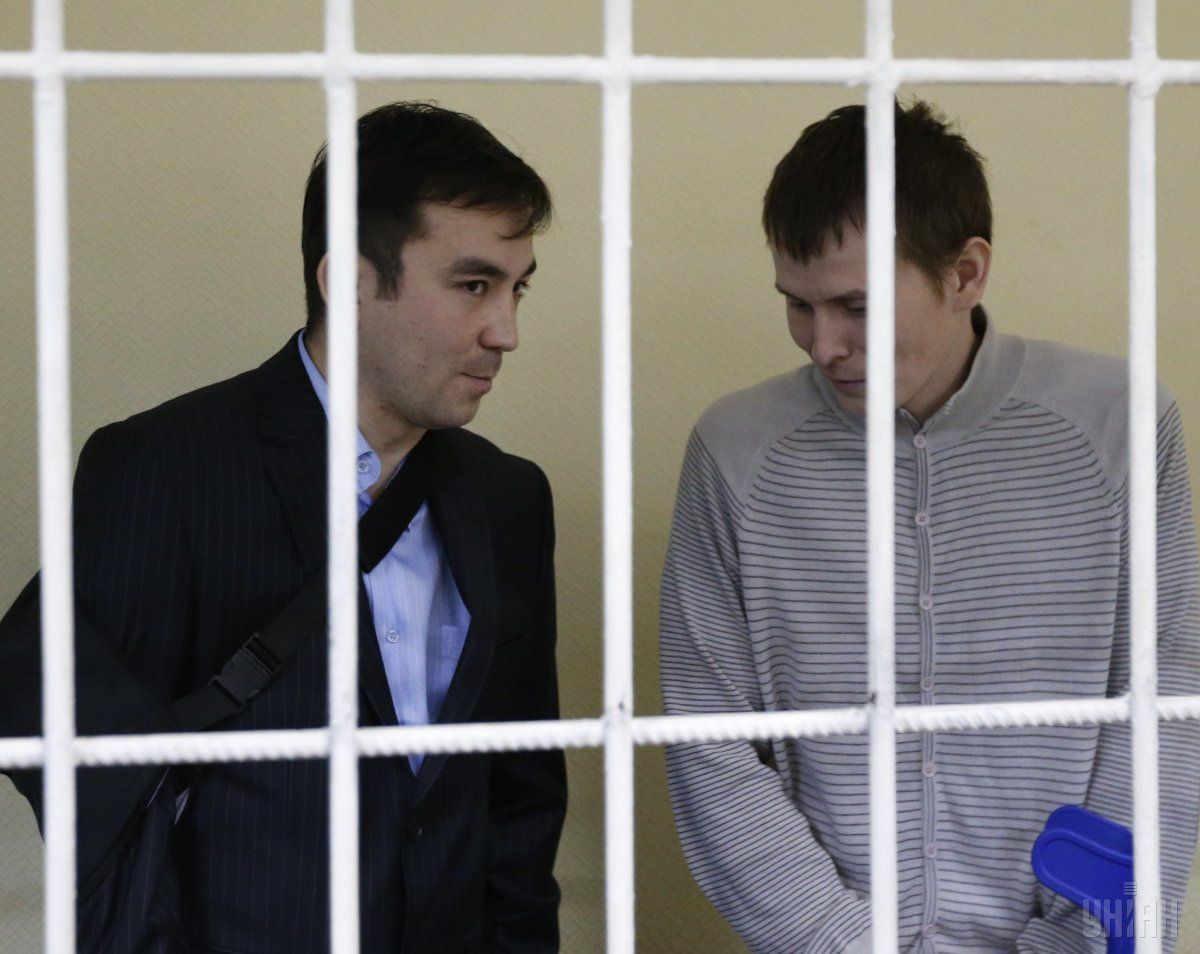 However, the administration of the Ukrainian president who, according to the Ukrainian law signs petitions for pardon, has not yet commented on the issue despite Reuters report.

Read alsoPoroshenko’s plane arrives in Rostov-on-Don to bring back SavchenkoAs UNIAN reported earlier, the lawyer of one of the convicted GRU officers Alexandr Alexandrov, Valentyn Rybin, said that a corresponding petition had been submitted to the Ukrainian president without elaborating who had filed the document.

On Wednesday, the defense teams claimed neither the lawyers, nor the convicts would ask for pardon.