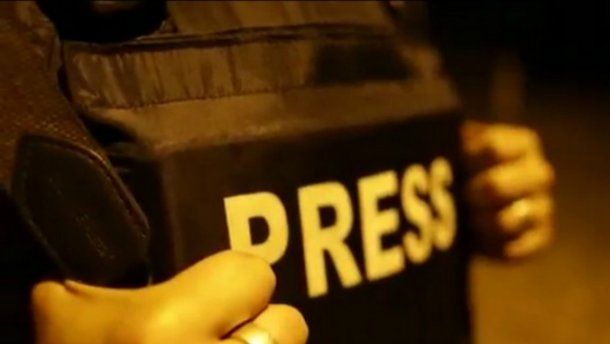 Read alsoUkraine slaps sanctions against Russian media executives for propagandaAs UNIAN reported, earlier on that day, Ukraine introduced sanctions against a number of media executives from Russia over broadcasting of propaganda. On the sanctions list are General Director of the Channel One television company Konstantin Ernst; Editor-in-Chief of the Novorus.info website Andrei Surkov; owner of the Pravda.Ru holding company Vadim Gorshenin; Director General of the TASS news agency Sergei Mikhailov; former general director of the LifeNews television channel Ashot Gabrelyanov; and Editor-in-Chief of the Russia Today television channel Margarita Simonyan.