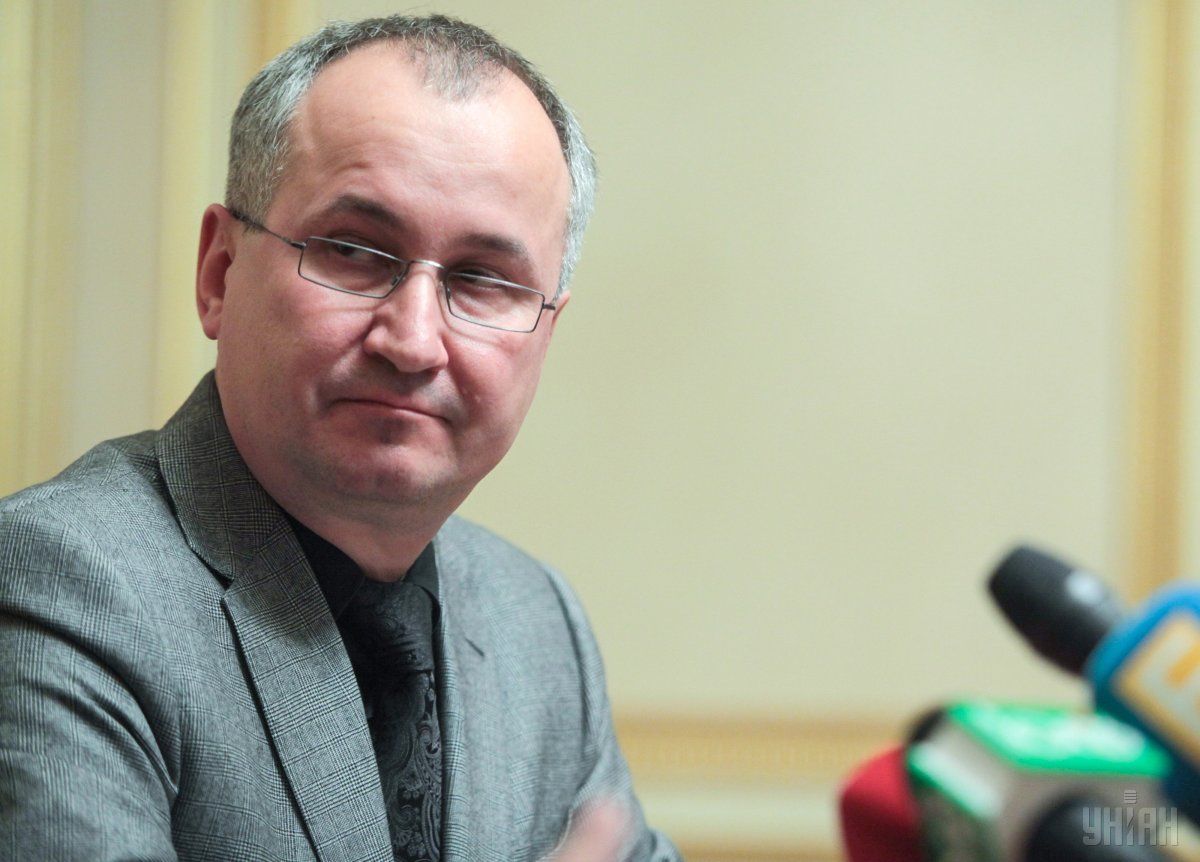 During an unscheduled inspection of the SBU detention center in Kyiv, Hrutsak said that "it is this detention center that was planned to be blown up on the instructions of the GRU of the Russian Federation."

"We have intercepted telephone conversation of a person who conducted reconnaissance of this detention center. He said that the 'separatists were held there and someone else, but it doesn't matter.' 'We'll load explosives in the car and blow it up'..."

Read alsoSBU say Azov member Krasnov, Russian intel plotted to blow up govt buildings in Kyiv"It is this detention center that was planned to be blown up. We declassified the files with these conversations, so that people could see what the Russian GRU officers are doing," Hrytsak said.

"As of today, 14 people are being held in the center, but there are much more prison cells, there's enough space," he said.

As UNIAN reported earlier, an unscheduled check of the detention center of the SBU Security Service of Ukraine with the participation of Ukrainian Parliament Commissioner for Human Rights Valeria Lutkovska, SBU Head Vasyl Hrytsak and Prosecutor General Yuriy Lutsenko is taking place in the city of Kyiv on Monday morning.