Savchenko: "Ready to talk with enemy and friend" for release of hostages

Ukrainian MP Nadia Savchenko is ready to talk "with the enemy and with a friend" in order to bring back those who are now held hostage by the enemy, according to an UNIAN correspondent. 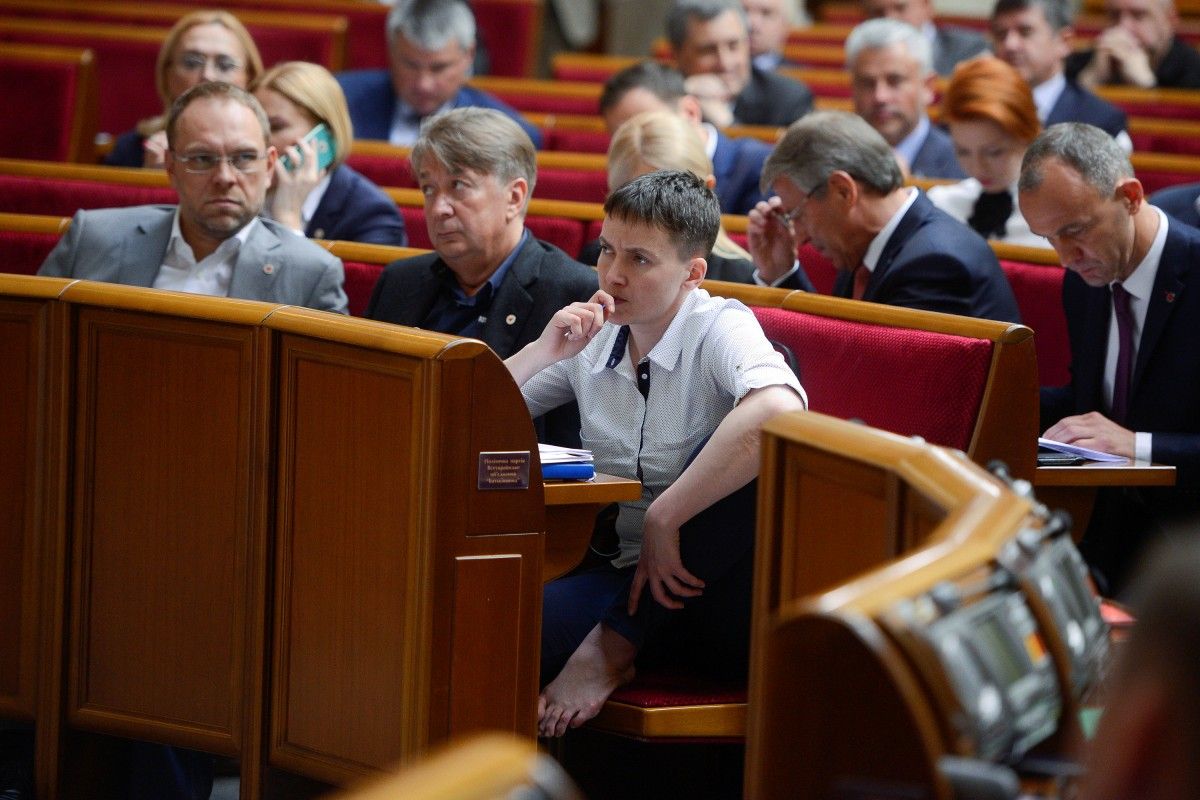 "I am ready to speak with anyone. I am ready to talk with the enemy and with a friend in order to return a child to his or her mother. So that the state could return them alive and intact. I'm not going to use it as a publicity move. And I am not afraid if someone gets me wrong," she said at a briefing on Wednesday.

Currently, there are three platforms that may be conducive to the release of the Ukrainians, Savchenko said.

Read alsoSavchenko says ready for direct talks with "DPR/LPR""There are three platforms for the release of Ukrainian prisoners. The first one is on the state level. This is the platform for presidents... The second one is the level of legislative agencies and the SBU Security Service of Ukraine, and the judiciary in the occupied territories. And the third one is after a fierce battle, when guys are kept by the commanders in cellars. It is necessary to release people at all the levels. I cannot work at the presidential level, but as a Member of Parliament I am ready to talk within two other platforms," she said.