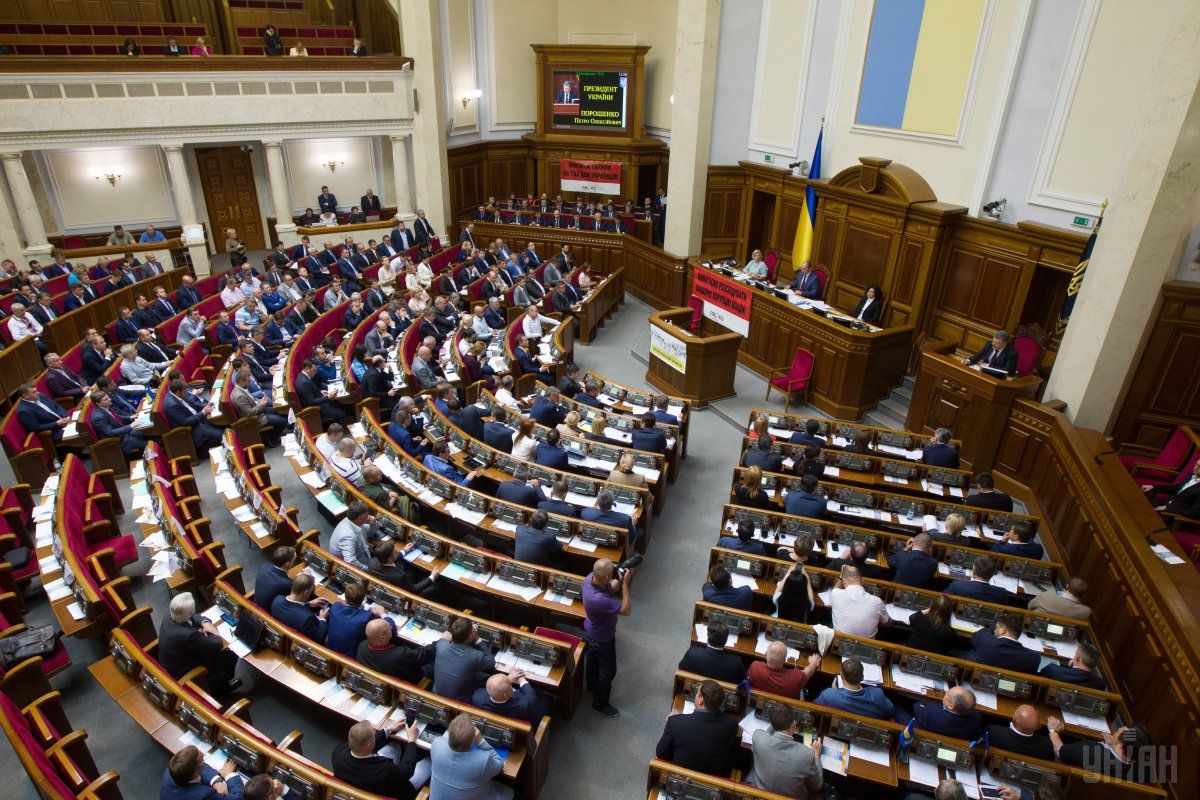 “In conformity with its previous comments on Article 81 of the Constitution, the Venice Commission considers as contrary to international standards the empowerment of political parties ex post facto to deny the electorate its choice and choose who to place on its party list in a position to be elected,” reads the conclusion.

Therefore, the Venice Commission considers that “the power of political parties to remove from their lists, after an election has taken place, candidates who at the time were “deemed unelected” but retain a potential to be elected, should be removed in the light of European standards.”

As UNIAN reported earlier, the Verkhovna Rada of Ukraine on February 16 adopted bill No.3700 signed into law by President Poroshenko February 25.  Under the law, a party is allowed to remove any candidate who is considered to be not elected following elections at any time after the elections but before the Central Election Commission recognizes him or her elected. The law is to be applicable to the lists of candidates nominated by the parties that participated in the October 26, 2014 election.