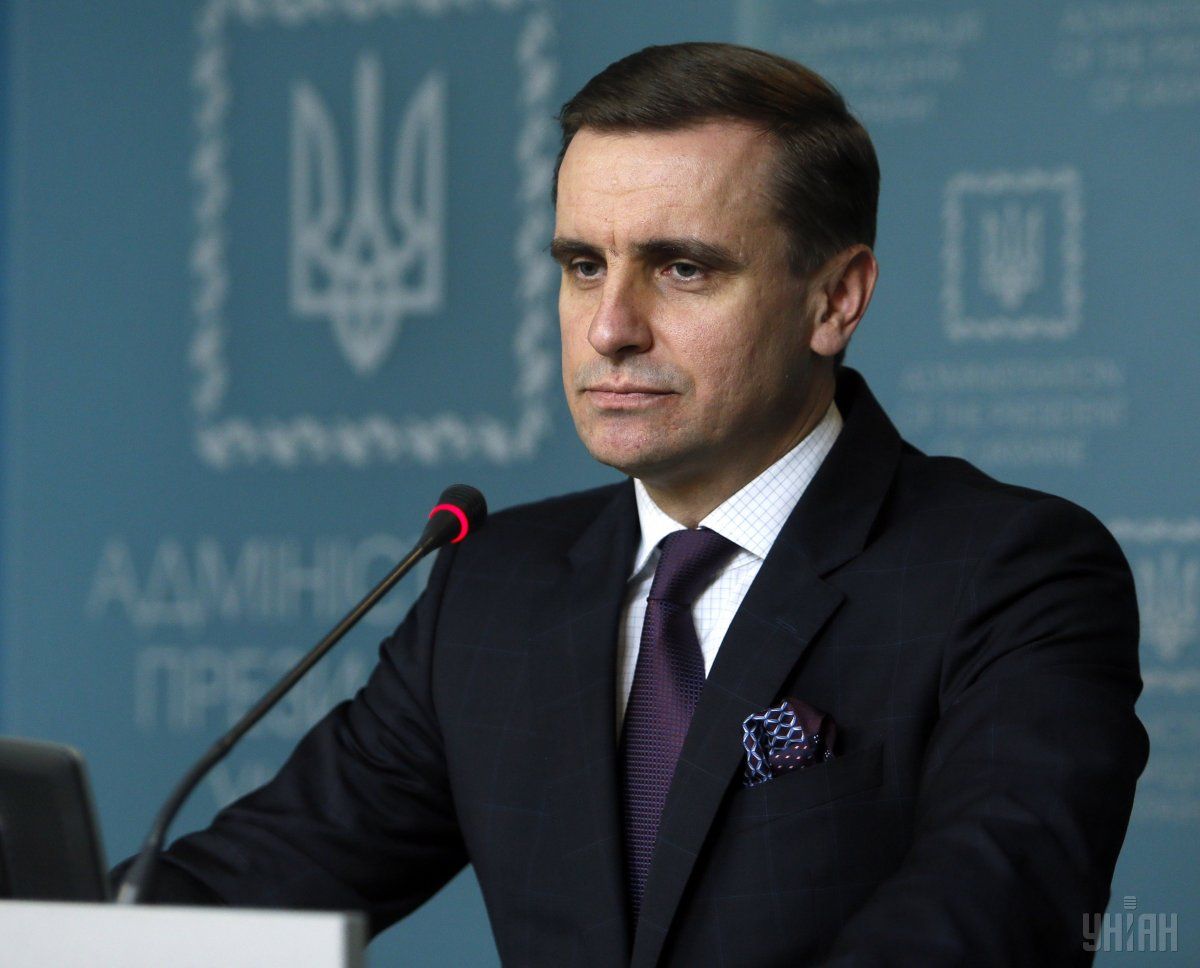 "A key prerequisite for any further changes to the so-called political part is to ensure the security part of these [Minsk] agreements," he said.

"In addition, we also discussed [during of the Normandy Four leaders’ advisers], the issues related to the withdrawal of all Russian forces, we talked about the resumption of Ukraine's control over the uncontrolled part of the Ukrainian-Russian border," said Yeliseyev.

Read alsoNATO chief demands Russia withdraw from Ukraine: RFE/RLAs UNIAN reported earlier, President of Ukraine Petro Poroshenko has said that the elections in the occupied territories of Donbas are only possible after the deployment of the armed OSCE police mission that will ensure security in the area